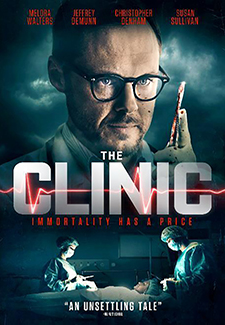 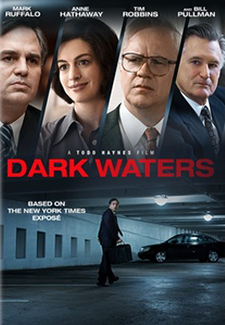 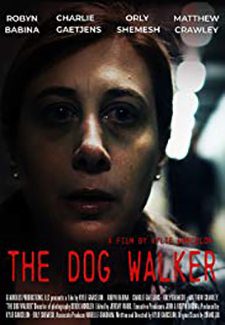 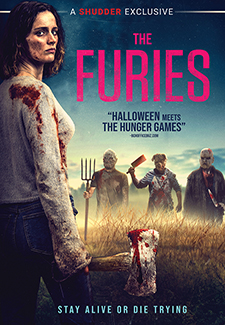 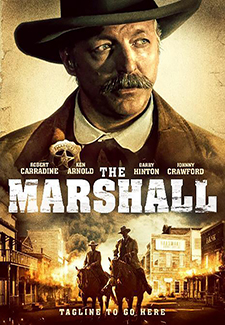 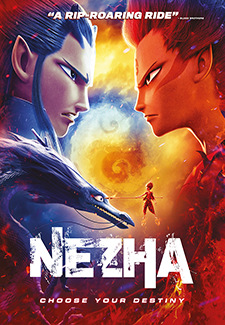 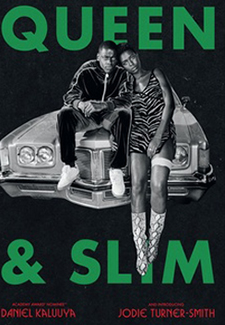 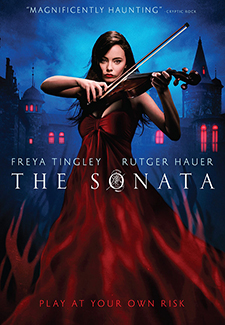 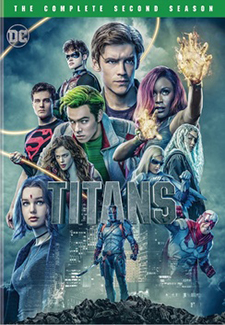 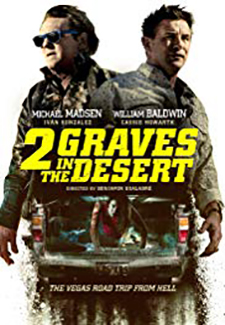 Lily and Richard move to a luxurious and cult-like community, where Lily becomes unsettled by the transformation she observes in her husband and in her own physiology.

An attorney risks his career and family to uncover a dark secret hidden by one of the world’s largest corporations and to bring justice to a community dangerously exposed for decades to deadly chemicals.

An investigative journalist, crippled with anxiety disorder, retires from the field after a traumatic assignment, only to be lured back into her worst nightmare by a psychotic stalker.

A woman is kidnapped and finds herself an unwilling participant in a deadly game where women are hunted by masked men.

An outcast young boy, birthed with unique powers, must choose between good and evil in order to break the shackles of fate and become the hero.

Over the Moon in Love (NR) Hallmark/Romance

With her matchmaking business on the verge of closing, Brooklyn finds herself in the unique position to be featured in a magazine, but has to set up the writer with her childhood friend Devin.

A couple’s first date takes an unexpected turn when a police officer pulls them over.

When a nuclear device causes an electromagnetic pulse that kills power to more than 200 million people, a teenage girl must help lead her family to survival in a dark new world.

A young violinist unravels her long lost father’s past, triggering dark forces that reach beyond her imagination.

A man and woman wake to find themselves tied and gagged in the trunk of a pick-up truck and it soon becomes clear that they have been kidnapped and taken as hostages.

Sheriff John Breaker and his son, Cal, reunite after the Civil War to track down a fellow veteran, who is now a notorious gang leader.

It’s Christmas time once again in Hope Valley, and Lucas has taken it upon himself to host a spectacular holiday festival for the town.