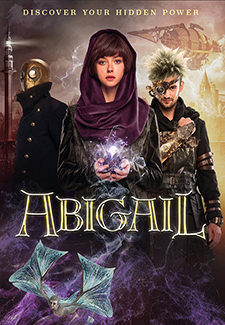 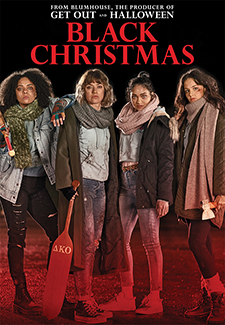 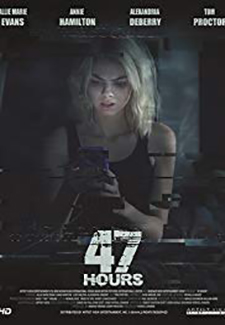 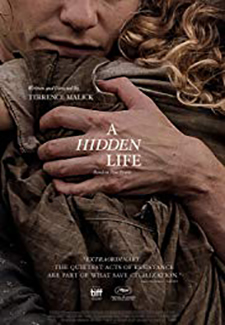 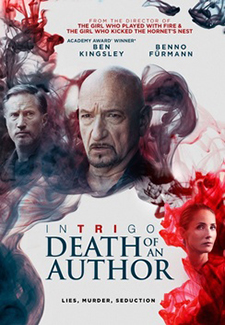 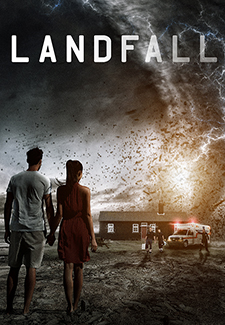 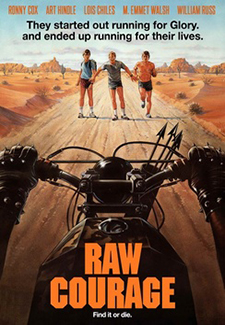 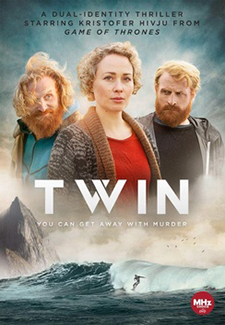 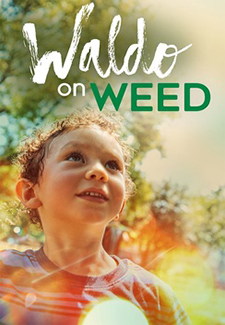 Abigail lives in a city whose borders were closed because of an epidemic and Abby’s father was one of the sick. Going against the authorities to find her father, Abby learns that her city is actually full of magic.

A group of female students is stalked by a stranger during their Christmas break. That is until the young sorority pledges discover that the killer is part of an underground college conspiracy.

Two socially awkward teenage girls find a game on a creepy website that claims you can use your phone to summon the supernatural… and if you lose the game, you lose your life.

The Austrian Franz Jägerstätter, a conscientious objector, refuses to fight for the Nazis in World War II.

A young artist is planning to reconstruct a historical event from 1941, during which the Romanian Army carried out ethnic cleansing on the Eastern Front.

After an author named David plots the seemingly accidental murder of his wife, her body is never recovered, and he’s convinced that she’s still alive.

The gang is back but the game has changed. As they return to Jumanji to rescue one of their own, they discover that nothing is as they expect.

A young couple in tropical Australia is trapped in their home by three fugitives carrying a mysterious icebox containing unknown contents, and they must rely on their wits and cunning to survive as a severe tropical cyclone looms.

Four would-be criminals get more than they bargained for following a botched robbery, and will be tested to their limits in a desperate attempt to survive a predator of monstrous proportions.

A police inspector interrogates a man found along the road regarding a murder he does not remember.

Three guys in a desert marathon run into civilian commandos cranked up for war.

When Krypton’s last son crash-lands in Cold War-era Russia instead of rural Kansas, an alternate reality unfolds in this DC Elseworlds adventure.

Suspense drama that examines what happens when one brother takes over the life of his twin after a tragic accident.

A couple begin a desperate search for alternative therapies when their 6-month-old son is diagnosed with eye cancer.