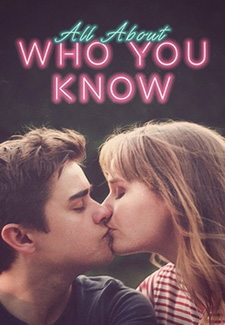 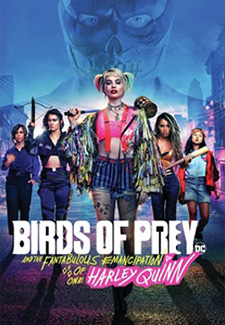 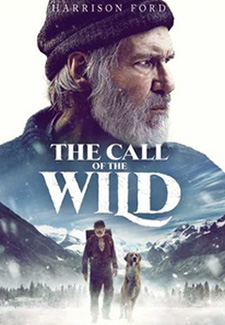 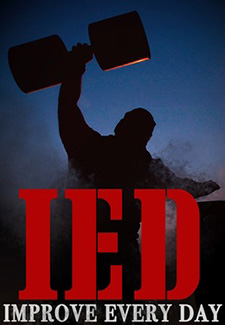 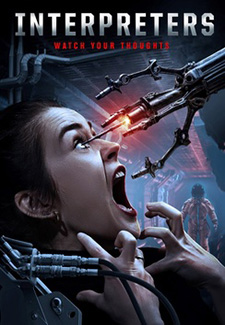 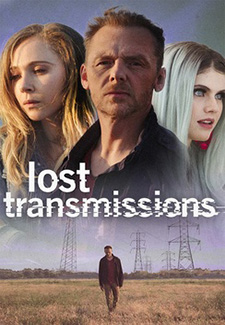 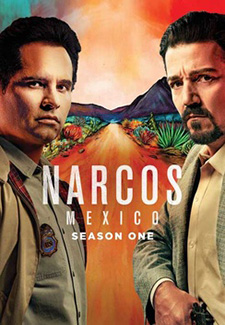 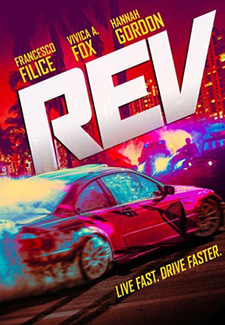 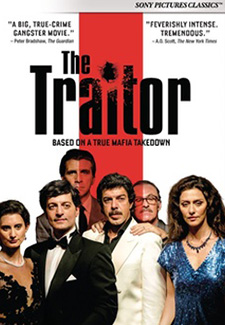 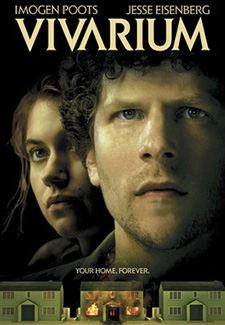 All About Who You Know (NR) Comedy/Romance

An aspiring screenwriter decides to write his most ambitious script to date by plotting out a whimsical, atmospheric, rom-com relationship with the daughter of his screenwriting idol.

When Gotham’s most nefariously narcissistic villain, Roman Sionis, and his zealous right-hand, Zsasz, put a target on a young girl named Cass, the city is turned upside down looking for her.

Call of the Wild (PG13) Family/Adventure

The story of Buck, a big-hearted dog whose blissful domestic life is turned upside down when he is suddenly uprooted from his California home and transplanted to the exotic wilds of the Alaskan Yukon during the Gold Rush of the 1890s.

A British soldier who lost both legs and half of a hand in Afghanistan rebuilds his body and mind when he enters into the world of competitive strongman with the help of a former Royal Marines Commando.

An unusual perpetrator using advanced technology murders the inhabitants of Sullen Community while a former black operator and CID Agent investigate with the local police force uncovering a darker scheme and more dangerous threat than anticipated.

When an acclaimed music producer goes off his medication for schizophrenia, his friends chase him though the LA music scene to help commit him to a psychiatric hospital, revealing the troubling inadequacies of our mental health care system.

A young thief with a history of grand theft auto becomes an informant and helps police bring down a criminal enterprise involved in the smuggling of hundreds of exotic supercars.

The real-life of Tommaso Buscetta, the so-called “boss of the two worlds,” the first mafia informant in Sicily in the 1980s.

A young couple’s search for a dream home plunges them into a terrifying nightmare when they try to exit the labyrinth-like housing development and each road takes them back to where they started.