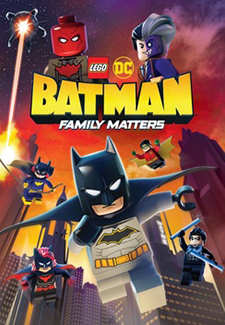 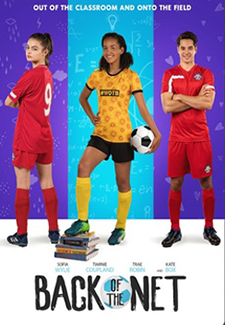 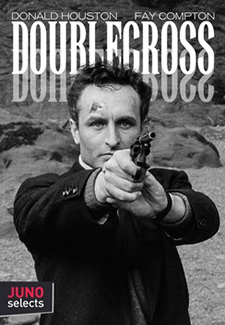 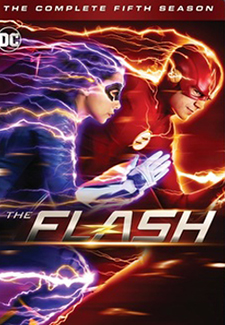 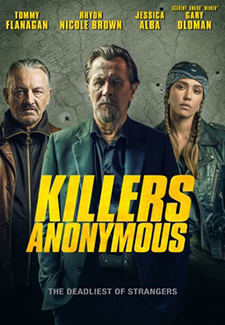 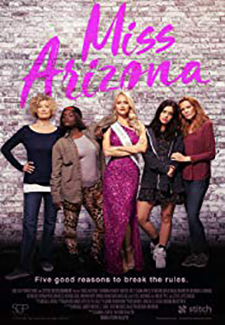 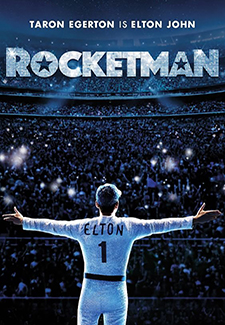 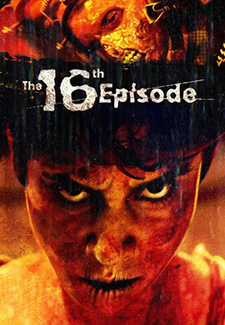 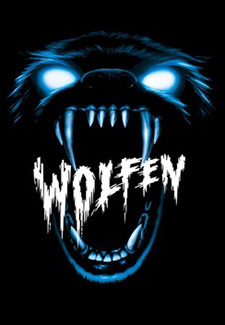 An autoworker and his buddy exit Detroit, and move to Colorado to become popular ski instructors.

Dani takes her family to a taping of the Banana Splits Movie but must help them escape the murder spree that ensues when the animatronic rock band learns their show is being canceled.

An aviator in black hunts a fifth columnist who has kidnapped a scientist. Edited from the serial.

Get Out Your Handkerchiefs (1978) (NR) Classic/Foreign/Comedy

A worried husband finds a lover for his depressed wife, but she falls in love with a bullied thirteen-year-old math prodigy and wants to have the boy’s baby.

The crypto-zoological agency Monarch faces off against a battery of god-sized monsters, including the mighty Godzilla.

The members of a support group for killers try to unravel the mystery behind which one of them is responsible for the assassination attempt on a US Senator.

A young woman who discovers her recently deceased mothers love letters, revealing a secret double life of love and infidelity.

A long-ago former Miss Arizona accepts an invitation to teach a life skills class at a women’s shelter, leading them to a wild night adventure through L.A.

The life of our solar system told in five dramatic stories spanning billions of years.

A New York banker fends for himself against a giant rat loose in his renovated brownstone.

A musical fantasy about the fantastical human story of Elton John’s breakthrough years.

Continuing the story of Max and his pet friends, following their secret lives after their owners leave them for work or school each day.

Three Youtubers travel to foreign countries, experiment, document, and stream. Next they travel to the mythical city of Casablanca, oblivious to the horror lurking beneath the glamorous name.

An agent with gambling debts turns local skateboarders into a cash attraction.

A New York detective and a psychologist discover mind-reading wolves are killing people in the Bronx.

At a Halloween theme park where real monsters can hide in plain sight, a human threatens the vampire park manager with exposing the identity of the monster employees.