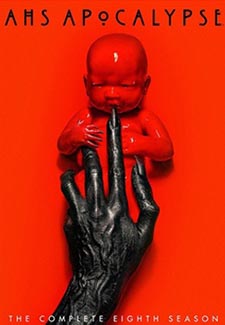 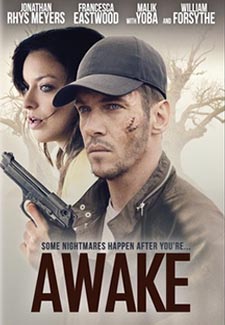 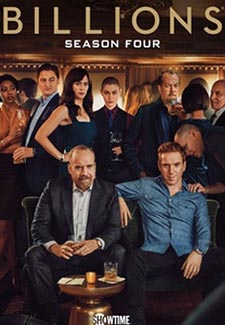 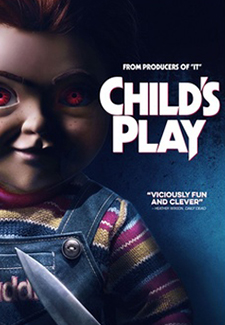 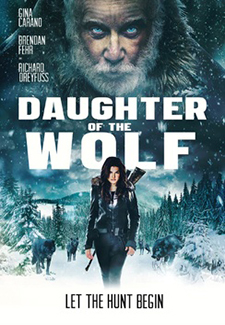 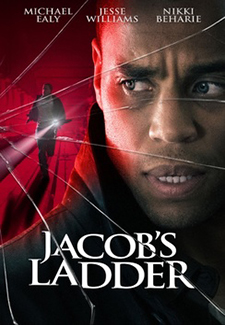 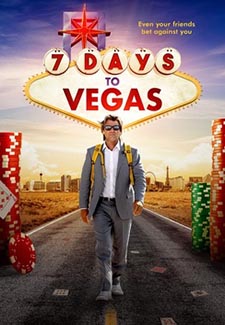 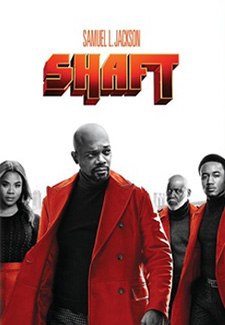 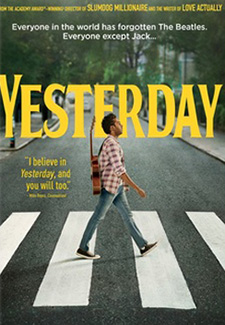 Beneath Anna Poliatova’s striking beauty lies a secret that will unleash her indelible strength and skill to become one of the world’s most feared government assassins.

A man wakes in a hospital bed with no recollection of who he is, and learns that he’s wanted by the police for a committing a series of murders.

A traveling salesman with a wife in San Francisco marries a waitress in Los Angeles.

After Jonathan hooks up through a swingers hotline, he becomes incredibly ill, and convinced that he’s the helpless victim of an evil cult.

When a gas station is held at gunpoint by a desperate man, a lonely gas station attendant finds an opportunity to make a connection with the robber.

Andy’s back! The story follows a mother named Karen, who gives her son Andy a toy doll for his birthday, unaware of its sinister nature.

Ex-military specialist Clair Hamilton embarks of a perilous journey through Alaska with one of the kidnappers of her defiant teenage son.

America’s original southern gentleman talks about being a new dad and hacky new dad bits, sixteenth-wave feminism, and the joys & terror of a couples colonic.

To save their marriage, Ben and Lydia risk it all and buy a farmstead in Manitowoc, WI but they soon suspect that they are not alone in their rotting farmhouse.

Romulus and Remus, two shepherds and loyal brothers, end up taking part to a journey that will lead one of them to be the founder of the greatest nation ever seen

Two men on a fishing trip give a lift to a trigger-happy killer. Directed by Ida Lupino.

Inside Man: Most Wanted (NR) Action

An NYPD hostage negotiator forms an unlikely team with an FBI agent to save hostages in a skillfully orchestrated copycat crime at the Federal Reserve Bank.

After his brother returns home from war, Jacob Singer struggles to maintain his sanity as the world and people around him morph and twist into disturbing images.

Madness In the Method (NR) Comedy

From 1995, this romantic drama about a woman being just divorced, who begins a strange and special relationship with an enigmatic salesman.

A dancer with polio learns to walk again thanks to therapy, her fiancé and a fellow patient. Directed by Ida Lupino.

Abandoned by her lover, a woman shuns a man who’ll marry her and enters a home for unwed mothers. Directed by Ida Lupino.

An ex-enforcer for a local crime syndicate has vowed to enact retribution on his mob bosses after 22 years of wrongful imprisonment.

Friends make a million dollar bet that Duke Madsen can’t walk to Vegas in one week.

J.J. Shaft, a cyber security expert with a degree from MIT, enlists his family’s help to uncover the truth behind his best friend’s untimely death.

A mysterious stranger travels to a remote village where, 15 years earlier, his wife and daughter were kidnapped.

A struggling musician realizes he’s the only person on Earth who can remember The Beatles after waking up in an alternate timeline where they never existed.

A Coptic leper and his orphaned apprentice leave the confines of the leper colony for the first time and embark on a journey across Egypt to search for what is left of their families.