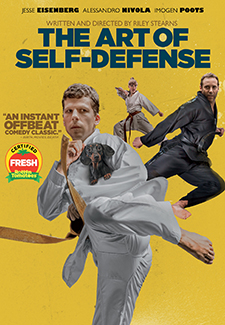 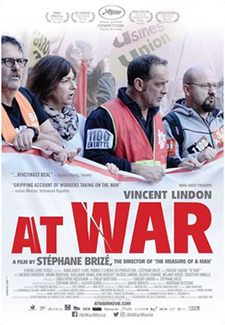 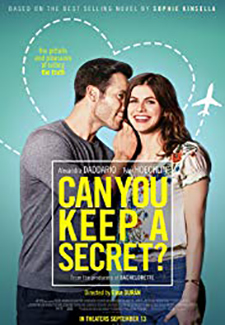 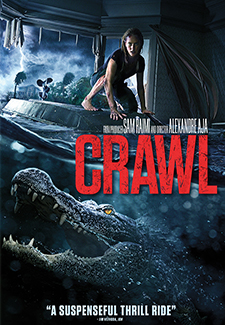 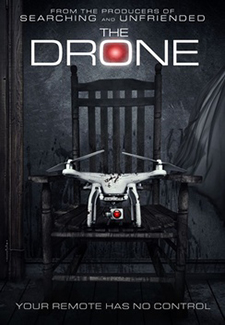 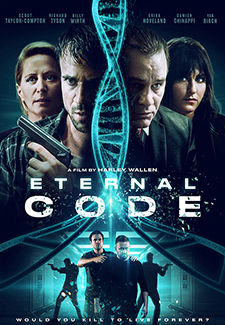 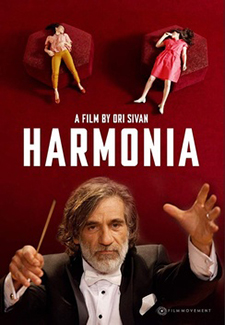 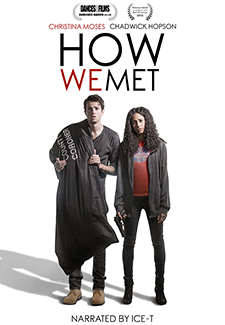 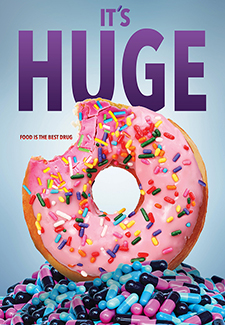 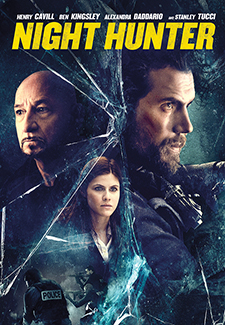 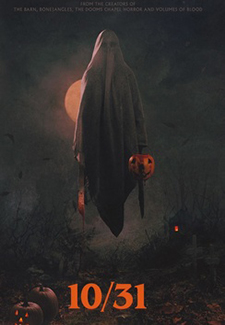 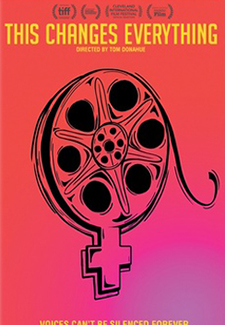 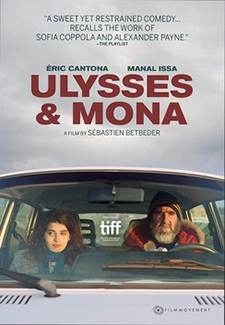 A British nurse seeks her lost bicycling partner in a part of France where any peasant could be a pervert.

A man is randomly attacked on the street and then enlists at a local dojo, led by a charismatic and mysterious sensei, in an effort to learn how to defend himself.

1100 employees fight to save their jobs when the management decides to shut down their factory despite record profits.

Can You Keep a Secret? (NR) Comedy/Romance

Thinking they’re about to crash, Emma spills her secrets to a stranger on a plane who she later learns is her company’s new young CEO.

Feral and abandoned cats prowl the streets of New York City in the tens of thousands. Because the City can’t handle this problem, hundreds of dedicated, volunteer rescuers have come to their aid.

A young woman, while attempting to save her father during a category 5 hurricane, finds herself trapped in a flooding house and must fight for her life against alligators.

After a group of college friends reunite for a house party, they all begin to receive cryptic phone messages, and the mysterious sender traps them in the house.

A newlywed couple is terrorized by a consumer drone that has become sentient with the consciousness of a deranged serial killer.

On June 17th, 2015, a white supremacist walked into a bible study and murdered nine African Americans. This is the story of the victims and survivors of that night.

When a CEO refuses to approve an illegal device that sustains human life, she and her husband are kidnapped.

Set in the late 19th century, about a honored but poor patriarch who sacrifices himself to protect his fugitive son.

The harpist of the Jerusalem Philharmonic, married to the conductor, finds her life changing when a young horn-player from East Jerusalem joins the Western side orchestra.

How We Met (NR) Comedy

A sheltered young loser goes on the worst blind date ever when he and his date must cover up the accidental murder of a crooked cop.

An 18-year old woman from a village in northern Israel falls in love with an older man wo doesn’t return her feelings.

This is the real story of five men who wanted to loose 100 to 200 pounds in a year. They were teamed with professionals willing to help them for free. There was a doctor, fitness coaches, therapist, life coach and nutritionist all there to assist.

Master Truong, the old Fearless of the impatient emperor, is nearing the end of his life and has only two weeks to find his successor.

A mother and her son are disturbed by a the presence of a stranger as they await for the return of the father from work.

Classic film star and queer icon Montgomery Clift’s legacy has long been a story of tragedy and self-destruction. But when his nephew dives into the family archives, a much more complicated picture emerges.

A British scientist enters a sensory-deprivation tank to show a spy the power of brainwashing.

A weathered lieutenant, his police force, and a local vigilante are caught up in a dangerous scheme involving a man linked to years of female abductions and murders.

One Night In October (NR) Horror

On the eve of Halloween, strange things are happening to the residents of a suburban town, who are tormented by a series of murderous characters both real and supernatural.

A McKay meets a Canfield on an old train home, saves her life and ends their family feud. Silent.

A Russian captain covets what an old countess knows about winning at cards. From an Alexander Pushkin story.

Thee surrogate father of an abandoned child fights her biological father and his wife for custody.

Join Malvolia: The Queen of Screams as she takes you on a journey through the chilling depths of her Halloween Monster Marathon. Featuring five indie directors with unique Halloween stories including a stay at a haunted bed & breakfast in “The Old Hag” (Justin M. Seaman of ‘The Barn’), a first date gone deadly in “Trespassers” (Zane Hershberger of ‘Cryptids’), a murderous roller rink party in “Killing the Dance” (John William Holt of ‘The Dooms Chapel Horror), a freak October winter storm sends tricksters and even Santa to your door in “The Halloween Blizzard of ’91” (Brett DeJager of ‘Bonejangles’), and an escaped madman continues his seasonal killing spree in “The Samhain Slasher” (Rocky Gray’s directorial debut).

This Changes Everything (NR) Documentary

Feature-length documentary that uncovers what is beneath one of the most confounding dilemmas in the entertainment industry the underrepresentation and misrepresentation of women. Featuring Geena Davis, Meryl Streep, Reese Witherspoon and others.

First there was “House of 1000 Corpses.” Then there was “The Devil’s Rejects.” Now, from writer-director Rob Zombie, comes the next blood-soaked chapter in the most violent crime saga in movie history: “3 From Hell.”

Ulysses, a secluded artist who mysteriously retired a few years ago, meets Mona, a young art student full of life. The encounter will change them both.

A clean-cut Houston youth becomes a Hollywood star and comes home as a longhaired motorcyclist whom locals find offensive.

Captured on the tenth and final night of the 25th Meltdown Festival (curated by lead singer Robert Smith) at London’s Royal Festival Hall in June 2018. Smith, Simon Gallup, Jason Cooper, Roger O’Donnell, and Reeves Gabrels performed a song from each of their 13 studio albums in chronological order, displaying the evolution of The Cures music live on stage.