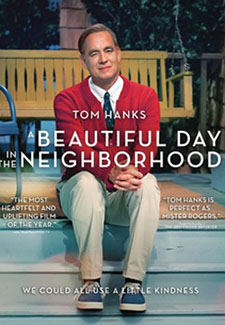 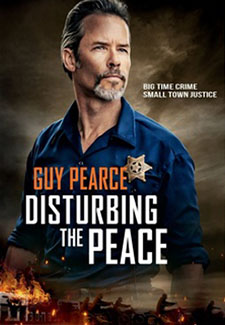 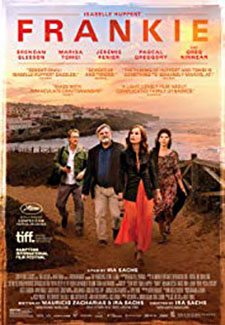 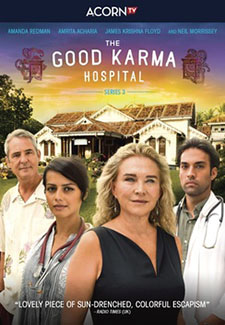 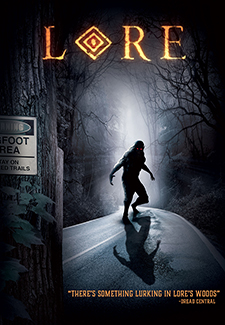 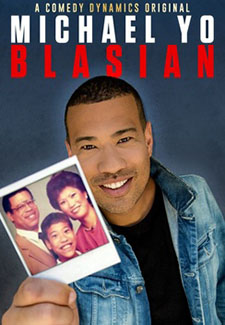 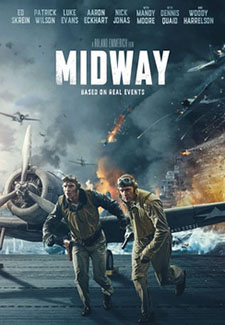 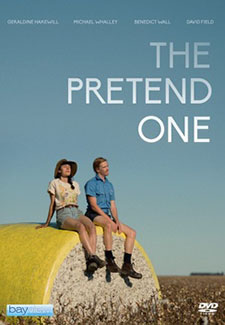 Another Day of Life (NR) Animated/War/Drama

After a jaded magazine writer is assigned a profile of Fred Rogers, he overcomes his skepticism, learning about empathy, kindness, and decency from America’s most beloved neighbor.

The Day of the Dolphin (1973) (PG) Classic/Action/Adventure – George C. Scott

A marine biologist teaches his dolphins to communicate in English but shady characters plan to kidnap the trained mammals for a more sinister purpose.

A small-town marshal who hasn’t carried a gun following a tragic shooting, must pick up his gun to do battle with a gang of outlaw bikers.

Three generations grapple with a life-changing experience during one day of a vacation in Sintra, Portugal.

A lonely truck-stop waitress develops a crush on the garbage truck driver, although her sleazy boss warns her that he’s gay.

The Light at the Edge of the World (1971) (PG) Classic/Adventure – Kirk Douglas, Yul Brynner

A lighthouse keeper fights a pirate and shipwreckers on an island off Cape Horn in 1865. From a Jules Verne story.

A woman searches for her missing son in the wilderness with her estranged husband and a Native American friend as an evil creature starts to hunt them.

Family First Comedian and bonafide Blasian, Michael Yo brings his unique personal blend of comedy to his debut stand up special.

World War II drama centers on the Battle of Midway, a pivotal turning point in the Pacific Theater clash between the American fleet and the Imperial Japanese Navy.

The Pretend One (NR) Comedy

A quirky tale about a young woman’s imaginary childhood friend finding his existence threatened when a real person becomes her love interest.

Follows the final nine days in the lives of four hit men who are secretly brought together in a covert operation to fight the nation’s drug trafficking epidemic.

The Scandalous: Untold Story of the National Enquirer (NR) Documentary

Examines how the Enquirer and its reporters effectively transformed our culture, including the lasting impact on partisan politics.

After status-obsessed teen Sara has sex for the first time, she wakes up the next day nine months pregnant-with an alien.

An embattled NYPD detective is thrust into a citywide manhunt for a pair of cop killers after uncovering a massive and unexpected conspiracy.

During one hot summer, a group of suburban teens hang out and play increasingly depraved games to break the listless monotony.