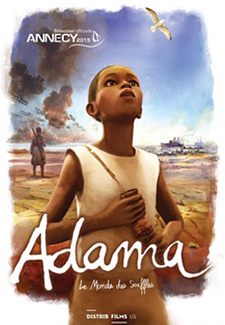 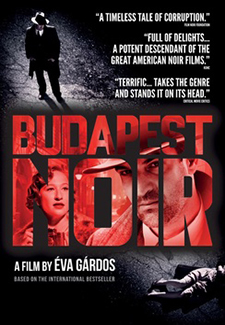 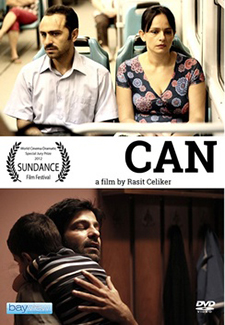 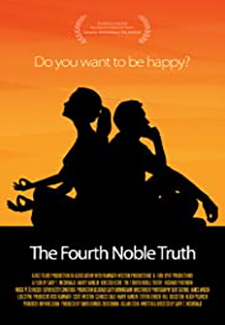 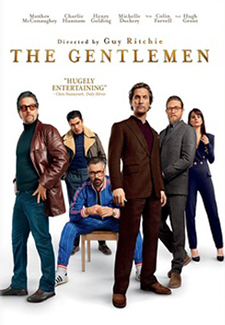 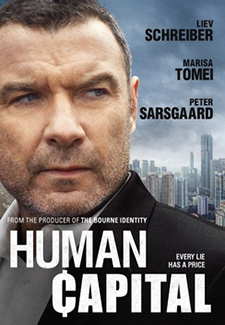 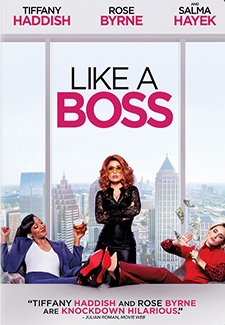 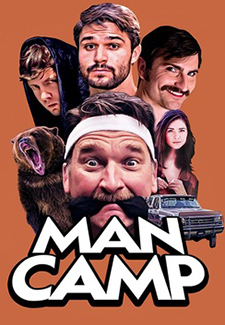 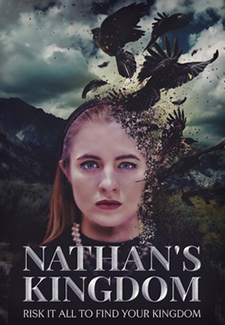 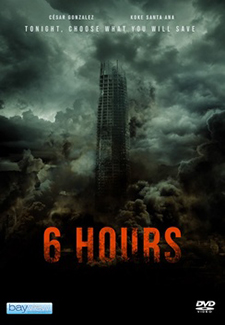 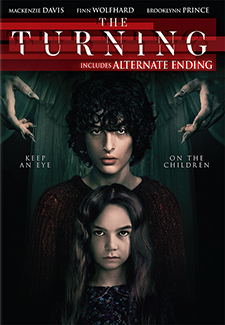 When his brother runs away to join the army during WWI, a young African boy stows away on a ship and travels to Europe in an effort to locate him.

A murder mystery set in Budapest 1936, just as Hungary was preparing to align itself with Hitler.

A young married couple lives happily in Istanbul, but their decision to illegally procure a child threatens their future together.

A fired schoolmaster lives in a seedy British boardinghouse with a cellist and a songwriter.

A bad boy movie star, busted for road rage assault, is sent by his lawyer to a meditation teacher for help.

From writer/director Guy Ritchie comes this star-studded sophisticated action comedy about an American ex-pat who has built a highly profitable marijuana empire in London.

The lives of two different families collide when their children begin a relationship that leads to a tragic accident.

The true story of Vietnam War hero William H. Pitsenbarger, a USAF Pararescue medic who saved over sixty men in the U.S. Army’s 1st Infantry Division before making the ultimate sacrifice in one of the bloodiest battles of the war.

Two friends with very different ideals start a beauty company together. One is more practical while the other wants to earn her fortune and live a lavish lifestyle.

A 1910s London barrister defends an aging actress who used to be his lover. Directed by George Cukor.

After losing their dad as kids, the 3 Mann boys return to the family cabin every year to remember him, but when they walk in on their mom with a secret fiancé, their trip becomes a wild test to see if he’s Mann enough to join the family.

A coming-of-age drama about Nathan, a 25-year-old autistic man struggling with his teenage prescription-addict sister, and rather than surrendering their lives to social services, they risk it all to find a kingdom that once existed only in their imaginations.

The story is told from two points of view: that of a young pregnant woman, and that of her husband, a soldier accused of being involved in the 1976 military coup and assassination of General Murtala Mohammed, the Head-of-State of Nigeria.

A young man has a mere six hours to escape with his best friend from their hometown before a nuclear reactor explodes.

A young governess is hired by a man who has become responsible for his young nephew and niece after their parents’ deaths. A modern take on Henry James’ novella “The Turn of the Screw.”

An actress dreams she is seven different women, each having a wild romance. Directed by Vittorio De Sica.