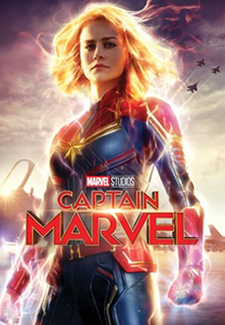 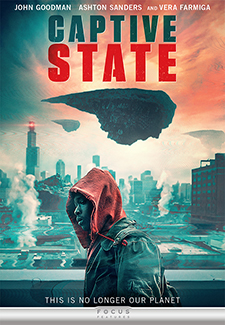 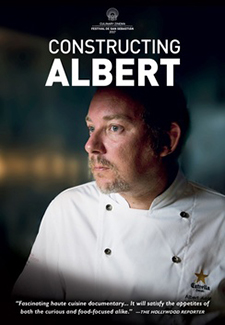 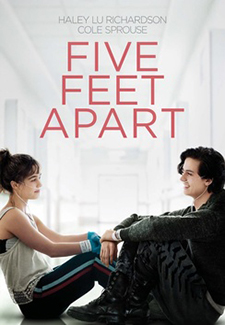 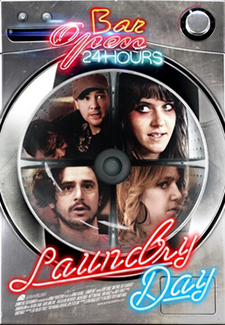 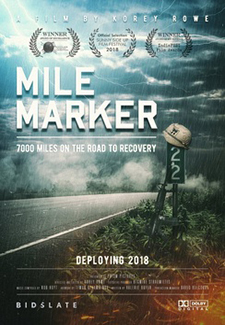 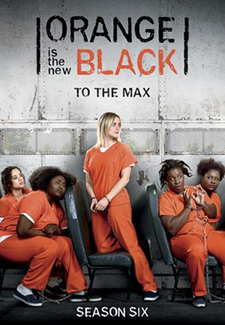 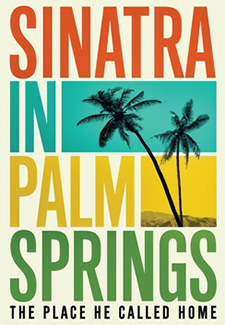 A 24-year-old first-time teacher overcomes her initial fears and prejudices and makes a difference in the lives of the homeless children she teaches in a shelter’s makeshift classroom.

For Karishma, Apsana and Samira, going to school to complete their secondary education represented a seismic shift in worldview and a radical reappraisal of what their lives could become.

Following 9/11, a banker leaves Wall Street to for life as a farmer, and becomes an advocate for GMO labeling, animal rights, and to help preserve small farms and rural America.

All-new adventure that follows the journey of Carol Danvers as she becomes one of the universes most powerful heroes.

Set in a Chicago neighborhood a decade after occupation by extra-terrestrials, collaborators and dissidents live in on both sides of the conflict.

This film recounts the unique character of Cherry Grove, a community on Fire Island, NY, which became a safe haven for gays during a time when two men holding hands in public was illegal.

Cinematic reverie on the crazy beauty of the night sky, as experienced in the Atacama Desert, Chile, one of the best places on our planet to explore and contemplate its splendor.

Dark Side of the Moon (R) Sci-Fi

A spaceship crew finds a Bermuda Triangle corpse from the 1990s on a satanic ship in 2022.

A pair of teenagers with cystic fibrosis meet in a hospital and fall in love, though their disease means they must avoid close physical contact.

From Core to Sun (NR) Documentary

An ordinary man embarks on an adventure to be the first athlete to connect the two most extreme points on the planet in less than 80 hours.

Brad Cohen who, despite being challenged by Tourette’s Syndrom at a very young age, defies all odds to become a gifted teacher.

Miniseries about a teenage girl and a disgraced journalist find themselves drawn into a web of secrets revolving around 1950s Los Angeles’ most infamous cold case.

A bizarre bar fight breaks out amongst patrons in a New Orleans 24-hour nightclub and laundromat, but revisiting their respective days reveals a web of community intrigue.

The deadly, wisecracking Leprechaun is back in all his gory glory, terrorizing a group of unwitting sorority girls.

Love at the Shore (NR) Hallmark/Romance

Single mom Jenna is on deadline to deliver her latest YA novel during her beach vacation with her kids, when an unexpected romance complicates matters.

“Mile Marker” focuses on a two-tour veteran of Afghanistan and Iraq, Korey Rowe, along with his former Rakkasan Brothers on their long road to recovery from PTSD.

The story of Roman Coleman, a violent convict, who is given the chance to participate in a rehabilitation therapy program involving the training of wild mustangs.

Journey to the seemingly idyllic world of Native Hawaiians, where communities are surrounded by experimental test sites and pesticides sprayed upwind of their neighborhoods.

A federal agent thwarts an extremist’s plot to nerve-gas a city during a political convention. Directed by Michael Crichton.

Director Leo Zahn explores Sinatra’s deep attachment to Palm Springs and the Coachella Valley, capturing the spirit of the Sinatra era and paying tribute to his unique lifestyle.

In 1851 France, Napoléon arrests all of the men of a remote mountain farming village following an uprising, leaving the women in total isolation for years.

Recorded live at the historic Chinese Theatre in Hollywood, Steve Hofstetter takes a dark and honest look at subjects ranging from growing up with red hair to population control.

Halla becomes a determined environmental activist, but this threatens a long-held hope of hers.