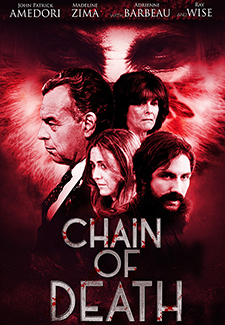 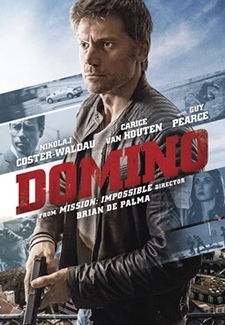 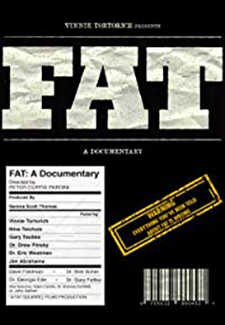 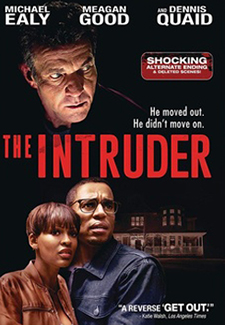 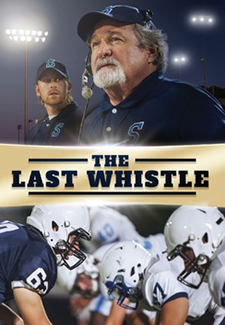 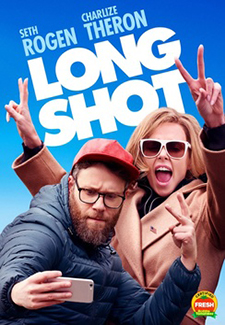 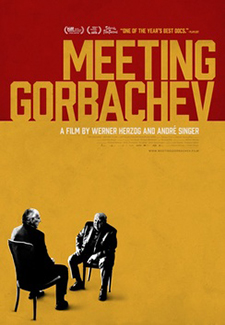 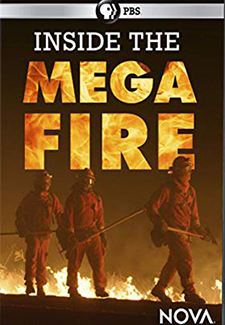 A magical fable weaves together the lives of three different people in Haiti five years after a devastating earthquake.

When a surgeon discovers he has the same neurological disorder as his invalid father, he joins an underground assisted suicide group.

A Copenhagen police officer seeks justice for his partner’s murder at the hand of an ISIS member.

A pair of twin brothers from East L.A. choose to live their lives differently and end up on opposite sides of the law.

Harry Rosenmerck leaves New York and his family with an unlikely plan to start a pig farm in Israel.

When a young married couple buys their dream house in the Napa Valley, the strangely attached seller continues to infiltrate their lives in escalating, unsettling ways.

A beloved high school football coach makes a bad judgement call after an all-star player collapses during an intense practice, putting winning before all else.

Standing on the edge of adulthood, Andrew yearns to find his purpose as a young black man in today’s America.

Journalist Fred Flarsky reunites with his childhood crush, Charlotte Field, as she prepares to make a run for the Presidency.

Nova: Inside The Megafire (NR) Documentary

NOVA tells the stores of residents who had to flee for their lives during the 2018 California fire season.

Segundo Paucar, a 14-year-old boy wants to become a master story-box maker just like his father to carry on with the family legacy.

In the adorably different town of Uglyville, weird is celebrated, strange is special and beauty is embraced as more than simply meets the eye.