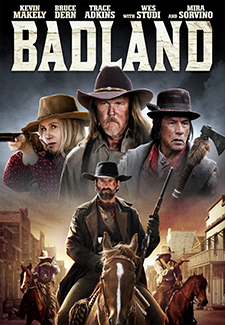 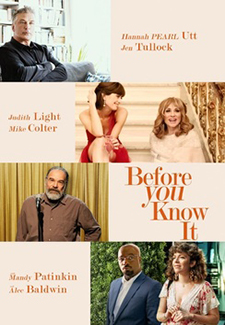 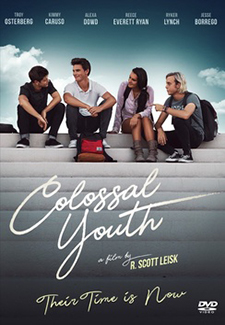 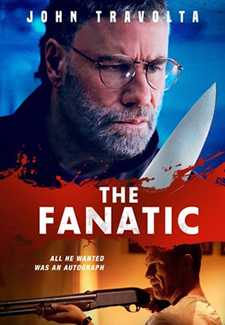 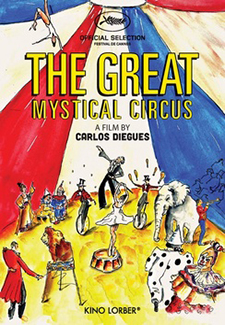 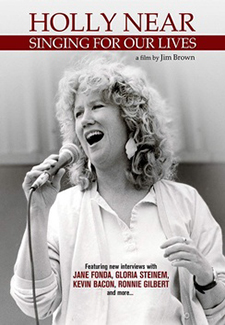 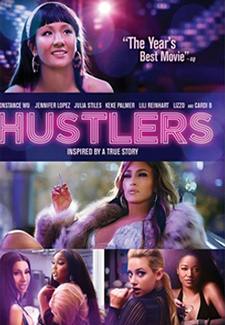 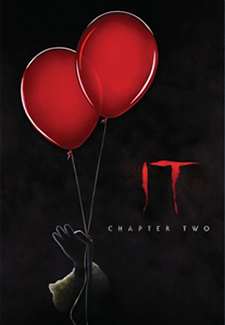 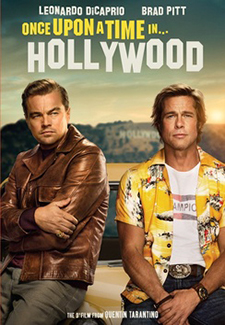 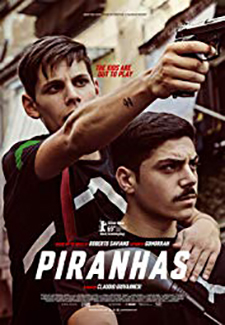 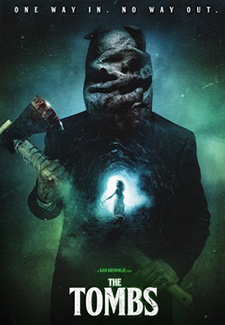 Before You Know (NR) Comedy

A pair of sisters find out that the mother they thought was dead is alive and starring on a soap opera.

From red light districts to lush rain-forests, ‘Black Mother’ is a loving and lyrical ode to Jamaica and its people.

An embittered old mariner and an unwanted young orphan form an unlikely bond building a boat.

When a headstrong teenage boy buys his first car, without his parent’s permission, he and his buddies are launched through a series of comedic adventures during the last day of high school.

Christmas on the Range (NR) Holiday/Romance

Kendall’s one holiday wish is to keep the family ranch solvent. Her rival’s charming son offers help-and maybe more-but can he be trusted?

Inspired by true events, ”Clash” tells the story of Richard and Raymond, two teenage brothers on opposite sides of a gang war.

When a hopeless romantic’s obsession returns to school, he goes for broke trying to win her heart.

Screen legend Lee Marvin stars as American gangster Jimmy Cobb, on the lam in France with millions in stolen cash.

Four people in a Chinese city live through a complicated day as their lives intersect.

A celebrity-obsessed man feels slighted by his favorite movie star and embarks on an unhinged quest that changes both men irreparably.

A bold girl discovers a bizarre, threatening, and mysterious new world beyond her front door after she escapes her father’s protective and paranoid control.

Reality and fantasy collide in this spectacular story of a family-owned circus that spans five generations of adventure, decadence, love and loss.

Agent Michael Anderson’s plan to reconnect with his estranged wife and daughter at an Italian villa is shattered as mercenaries invade the property looking for gold.

Holly Near: Singing for Our Lives (NR) Music/Documentary

A crew of savvy former strip club employees band together to turn the tables on their Wall Street client.

After a failed suicide attempt leaves him partially crippled, Rory begins spending a lot of time at a neighborhood bar full of interesting misfits.

Twenty-seven years after their first encounter with the terrifying Pennywise, the Losers Club have grown up and moved away, until a devastating phone call brings them back.

Linda Ronstadt: The Sound of My Voice (PG13) Music/Documentary

The story of one of the most memorably stunning voices that has ever hit the airwaves, Linda Ronstadt, who burst onto the 1960s folk rock music scene in her early twenties.

Love on the Slopes (NR) Hallmark/Romance

A copy editor from NYC is sent to Ridgeline Resort, to write a story for a travel writing competition, where she tangles with an extreme sports enthusiast.

A safe cracker who has just been released from prison is trying to hold his family together as his past catches up with him in the form of a psychopathic contract killer.

A reporter discovers a mysterious key that unlocks the secrets of a legendary actress who vanished from view at the height of her career.

A faded television actor and his stunt double strive to achieve fame and success in the film industry during the final years of Hollywood’s Golden Age in 1969 Los Angeles.

A gang of teenage boys stalk the streets of Naples armed with hand guns and AK-47s to do their mob bosses’ bidding.

Stripped of his medical license after performing an operation while high on amphetamines, a famed L.A. surgeon abandons his former life only to find himself crossing paths with Raymond Blossom, an infamous counterfeiter.

In the Argentina pre coup d’etat, a successful lawyer starts to feel against the ropes when a secret of the past threatens his present.

A sky diver lands in the middle of a deadly spy caper with his student, who is not what she appears to be.

A college class project on modern myth turns terrifying when a trio of students comes to realize the urban legends surrounding the famed Buckout Road may, in fact, be real.

A live-streamed, publicity stunt, filmed inside London’s most famous scare attraction takes a terrifying turn as the event awakens an evil spirit.