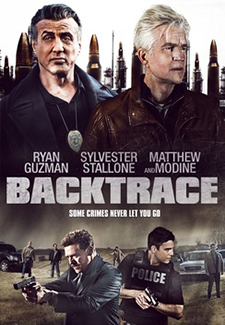 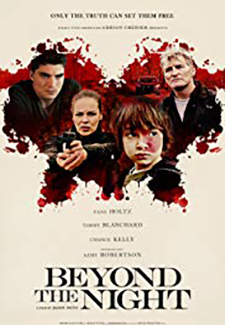 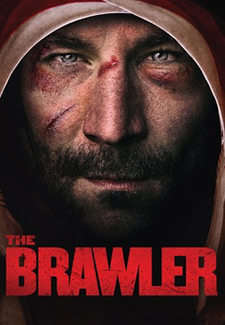 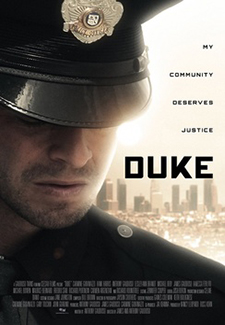 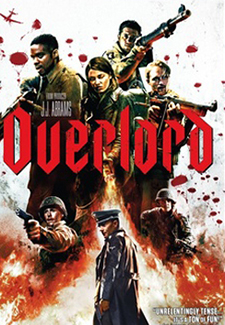 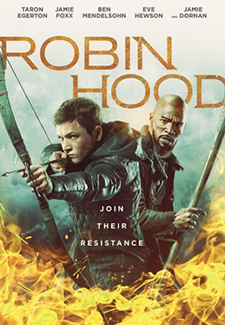 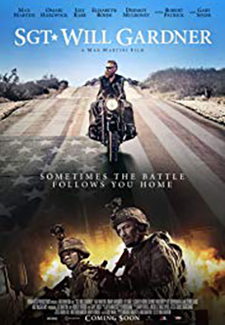 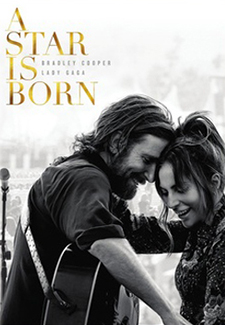 The lone surviving thief of a violent armored car robbery is sprung from a high security facility and administered an experimental drug.

Beyond the Night (NR) Mystery/Thriller

When a soldier’s son reveals damning information about a local gangster’s missing daughter, a war of attrition wreaks havoc on their forgotten coal mining town.

A liquor salesman and underdog boxer from New Jersey gets his shot at the Heavy Weight Champion of the World.

Teleplay based on Neil Simon’s hit play about two Brooklyn brothers who get their start doing radio sketches about their family after World War II.

After some poor relationship choices, a young woman returns to her hometown with her young son, and reboots her life by opening a candle shop.

A tragic street racing accident kills a wife and her child leaving her husband to pick up the pieces and pursue justice against the boy that killed them.

Two brothers who have been raised in a reformatory move to West L.A., where one moonlights as a detective and the other obsesses over old John Wayne films.

An FBI agent re-examines her own life while investigating Iowa barn burnings and befriending an Amish widow.

After learning she has three months to live, reserved Morgan meets a rebellious gender-defying artist, who takes her on the adventure of a lifetime.

The imperial guard and his three traitorous childhood friends ordered to hunt him down get accidentally buried and kept frozen in time.

The passionate drivers at a small-town stock car race-track struggle to hold on to an American racing tradition as real estate development threatens its survival.

The story of 9/11 hero Welles Remy Crowther, an extraordinary 24-year-old who paid the ultimate sacrifice while saving the lives of at least 10 people.

When the evil Dr. Hell attacks the Earth, the mighty giant mecha Mazinger Z is formed to stop him..

A team of American paratroopers drop into Nazi-occupied France to carry out a mission, but come face-to-face with enemies unlike any the world has ever seen.

A war-hardened Crusader and his Moorish commander mount an audacious revolt against the corrupt English crown in a thrilling action-adventure.

A troubled Iraq War veteran struggling to reintegrate into society sets out on a cross-country journey with the hope of reuniting with his young son.

An Idaho man’s failure to answer a weapons charge leads his isolated family into armed conflict with federal agents.

A woman tracks a psychotic stalker who kills and skins prostitutes.

A musician helps a young singer find fame, even as age and alcoholism send his own career into a downward spiral.