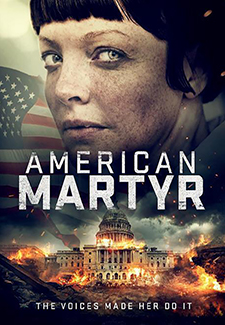 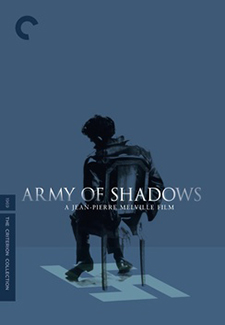 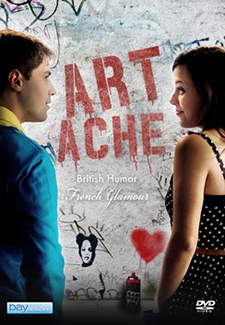 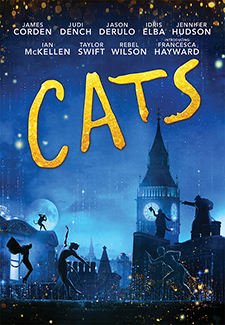 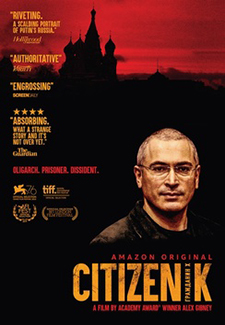 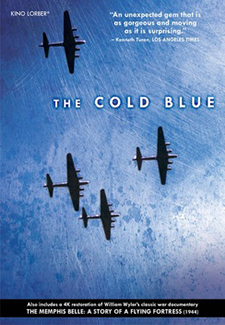 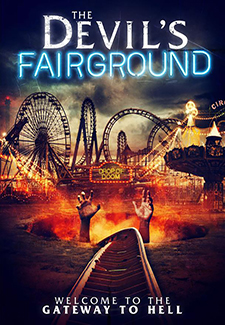 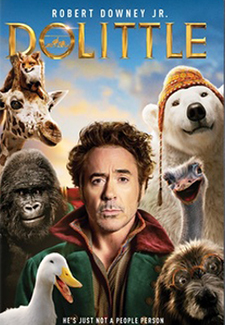 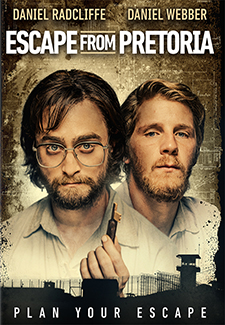 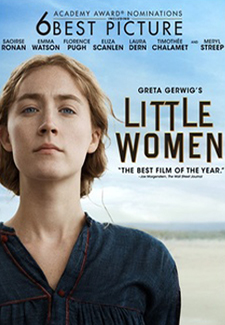 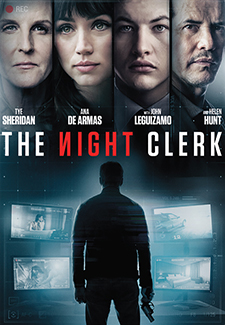 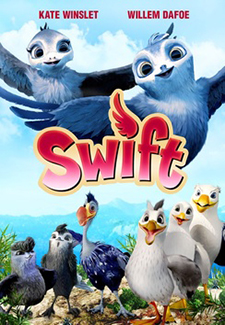 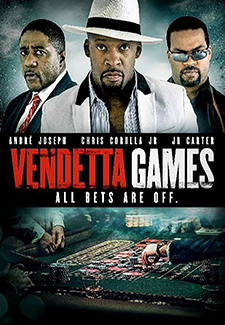 An alt-right Christian terrorist in the United States claims to hear the voice of God commanding her to attack federal buildings.

A disgraced LAPD detective embarks on a quest to redeem his integrity by finding a missing child.

This tragic masterpiece, recounts the struggles and sacrifices of those who fought in the Resistance.

Alex despises modern art but when he falls in love with an adorable French artist, he understands that the only way to conquer her heart is to pretend he is also an artist.

This remake of the 1970s TV series “Silver Mask” and “Super Robot Red Baron” pits two families (one with an armored bionic superhero, and the other a red giant robot) against evil aliens to save Earth and prevent the extinction of mankind.

A TV producer who fears his paranormal reality show will be cancelled takes his filming crew out to investigate an abandoned summer camp where a mass murder had taken place decades ago.

Star-studded musical about a tribe of cats called Jellicles who must decide yearly which one will ascend to the Heaviside Layer and come back to a new Jellicle life.

An account of underground resistance fighters in Nazi-occupied France.

An intimate yet sweeping look at post-Soviet Russia from the perspective of the enigmatic Mikhail Khodorkovsky, a former oligarch turned political dissident.

The Cold Blue is a stirring tribute to the men of the Eighth Air Force, who flew deadly missions during World War II.

A suicidal man in a remote cabin is suddenly faced with protecting a kidnapped woman from three killers and their sadistic games.

The Stars of two competing and colliding paranormal television shows converge on an abandoned haunted amusement park which ends up being the epicenter to hell.

A physician who can talk to animals embarks on an adventure to find a legendary island with a young apprentice and a crew of strange pets.

Blake and his mother move into an old mansion to care for a dying relative, but find themselves haunted by the house’s sinister and terrifying past.

From Iceland to Eden (NR) Action/Foreign

An action driven love story about a young couple who become drug dealers in Reykjavik, but want nothing more than to get away and start a new life.

I Am Human (NR) Documentary/Sci-Fi

Meet the world’s first ‘cyborgs’ – a quadriplegic, a blind man, an amputee, a bio-hacker, and a woman with Parkinson’s – and the scientists who help them, and one entrepreneur who will stop at nothing on his quest to unlock the brain.

Jo March reflects back and forth on her life, telling the beloved story of the March sisters – four young women each determined to live life on her own terms.

Bart Bromley is a highly intelligent young man on the Autism spectrum. When a woman is murdered during his shift, Bart becomes the prime suspect.

The little orphaned swift Manou is adopted by a seagull couple and struggles for acceptance in his seagull’s colony.

A group of DEA agents goes undercover as security for a city casino where they uncover ties between Colombian drug dealers and an underground narcotics operation by casino security.

We Go in at Dawn (NR) Documentary

An American special forces operative is tasked with rescuing one of the most senior planners of the Normandy landings, who has been captured by the Nazis.

The little orphaned swift Manou is adopted by a seagull couple and struggles for acceptance in his seagull’s colony. When he meets other swifts, he suddenly finds himself torn between two worlds and must decide where he really belongs.

A profile of giraffe researcher Anne Dagg who, in 1956, became one of the first people to ever observe and report on animal behavior.