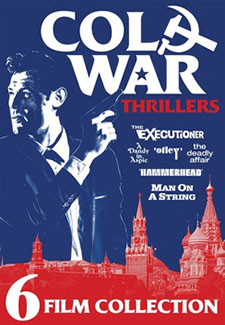 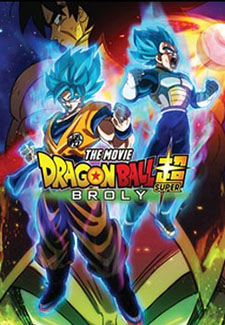 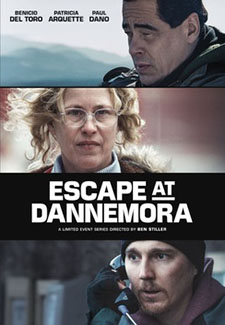 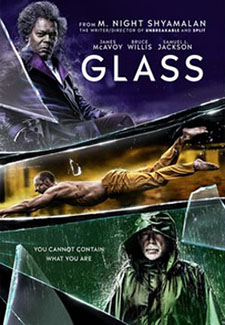 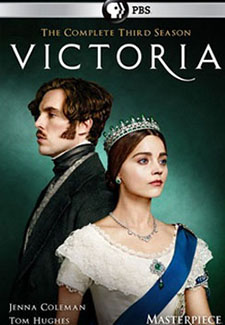 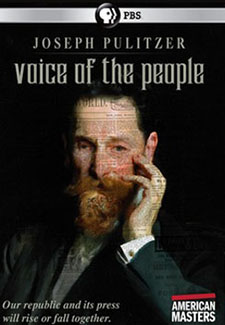 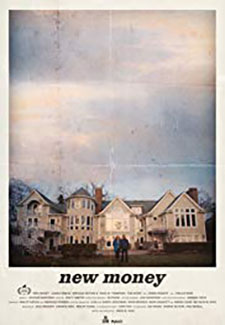 A brilliant but disturbed scientist freezes his children alive, while he races to cure their deadly genetic disease by decoding the DNA of the immortal Turritopsis jellyfish.

Six film collection of Cold War classics, including “The Executioner,” “Man on a String,” “The Deadly Affair,” and “Hammerhead.”

After the devastation of Planet Vegeta, three Saiyans were scattered among the stars; two found a home on Earth, the third was raised with a burning desire for vengeance.

Miniseries about the stranger-than-fiction prison break in upstate New York, in which two convicts were aided in their escape by a married female prison employee.

An episodic look at a young man’s life in Mexico’s national highway patrol, from cadet training and his rookie assignment to his slow exposure to drug smuggling.

While Joseph Goebbels declared Berlin “free of Jews” in 1943, 1,700 managed to survive; this film tells the stories of four of these young people who hid in plain sight.

The story of Joseph Pulitzer, a penniless immigrant who spoke no English and arrived in America during the civil war and proceeded to create two best-selling newspapers and a major fortune.

Details the early years of the Cold War and one of the U.S. Air Force formations that stood on the ramparts of the free world in a time of great peril.

A desperate American dreamer kidnaps her demented father after he cuts her out of his will.

A neuroscientist’s family is tragically killed in a car crash, prompting him to secretly clone their bodies and create replicas.

An orphaned teenager forms an unlikely friendship with a detective, and together they investigate her mother’s murder, and uncover a supernatural force.

Debbie lives in a small town where she’s found true love and has left the music industry behind, when romance comes calling.

A lighthearted comedic fable about, of all things, the 2011 Arab Spring uprising in Tunisia.