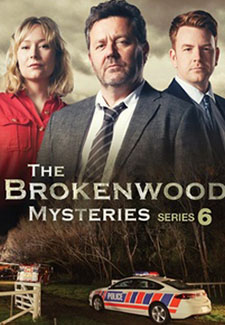 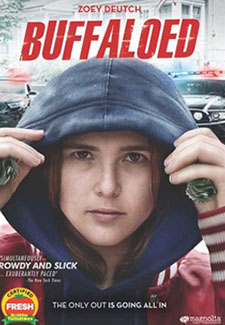 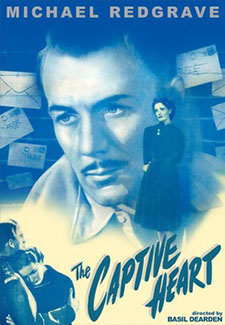 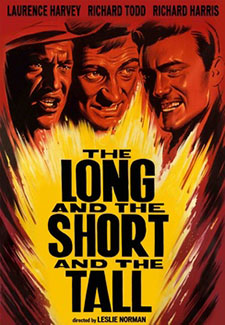 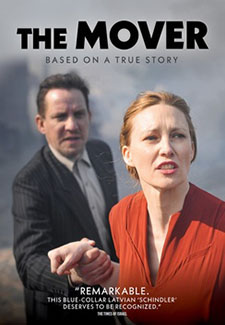 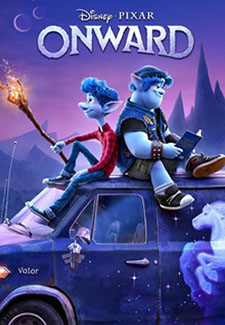 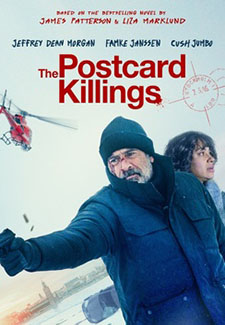 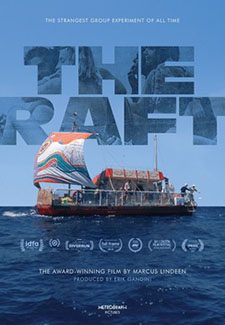 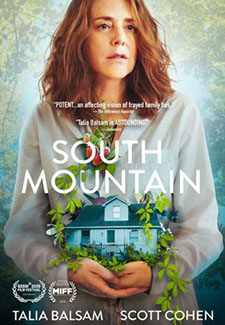 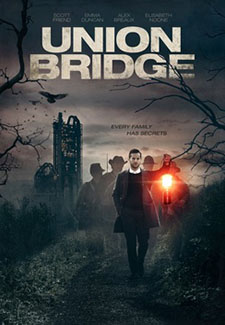 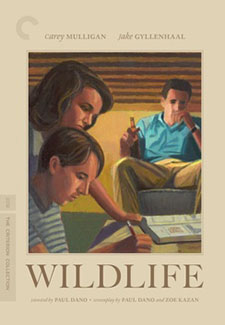 Set in the underworld of debt-collecting, a homegrown hustler named Peg Dahl will do anything to escape Buffalo, NY.

A British sergeant and private oppose comrades who want to shoot a Japanese prisoner in Burma.

A British sergeant and private oppose comrades who want to shoot a Japanese prisoner in Burma.

A gripping account of a Latvian blue-collar worker who embarked on a covert operation to save local Jews from Nazi persecution and certain death during World War II.

An air marshal’s flight to Tokyo recalls a foretold nightmare in which a plane crashes. Directed by Leslie Norman.

A New York detective’s world is destroyed when his daughter and son-in-law are brutally murdered in London.

In 1973, five men and six women drifted across the Atlantic on a raft as part of a scientific experiment studying the sociology of violence, aggression and sexual attraction in human behavior.

A small-town priest stands trial for killing a nun he had secretly loved.

Lila is an artist living in the Catskill Mountains with her husband, Edgar. When their daughters head off on summer adventures, Edgar reveals he’s started a new family, leaving Lila alone for a season of anger, revenge, and self-discovery.

After burning out in the city, Will Shipe is summoned back home where he uncovers dark truths about his family and the town he grew up in.

A teenage boy must deal with his mother’s complicated response after his father temporarily abandons them to take a menial and dangerous job.

A man is brought back from the dead to work in the hell of sugar cane plantations. 55 years later, a Haitian teenager tells her friends her family secret – not suspecting that it will push one of them to commit the irreparable.