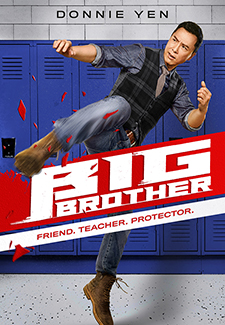 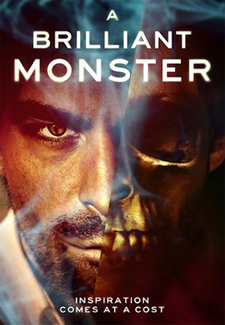 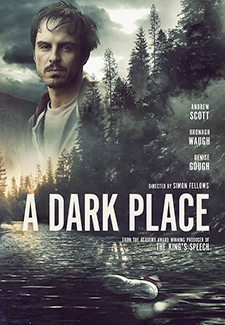 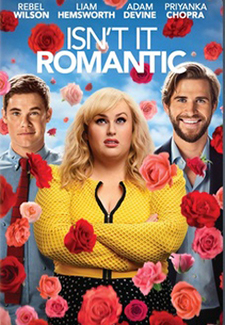 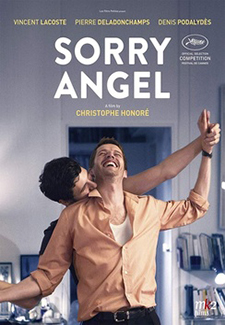 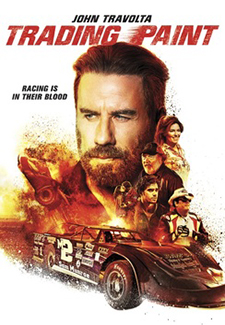 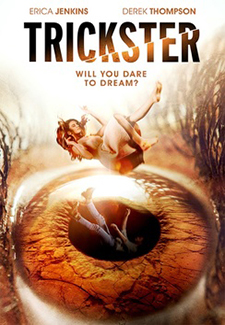 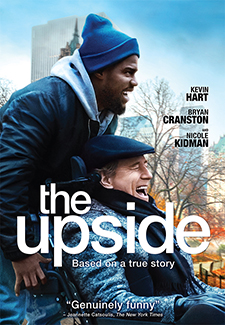 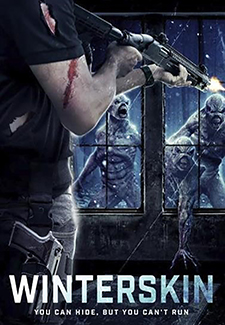 A soldier-turned-high school teacher uses unusual methods to reach to a class of poor students, while dealing with a greedy entrepreneur and his gang of fighters as well as the government.

An alcoholic writer in a wheelchair recalls his sexy wife for an English aristocrat on an ocean liner. Directed by Roman Polanski.

Boston feminist and a conservative Southern lawyer contend for the heart and mind of a beautiful and bright girl unsure of her future.

They say success comes with a price, but for the story of an author of self-help books, that price feeds a bigger monster inside of us all.

When a local boy is found dead in the woods near a sleepy backwoods town, a sanitation truck driver plays detective, embarking on a dangerous and obsessive investigation to find the killer.

Story of a Neolithic clan that has settled near a creek in the Ötztal Alps, more than 5300 years ago, and their leader who is the keeper of the group’s holy shrine.

A young woman disenchanted with love mysteriously finds herself trapped inside a romantic comedy.

>Isabelle, a Parisian artist and divorced mother, is looking for happiness and love, true love at last.

A British agent recruits a professor in a plot to hijack gold bricks from a jetliner.

An English writer moves to the Scottish coast and shares his pet otter with a woman he meets.

A thief and his gang steal 3 million pounds from a British mail train. Directed by Peter Yates.

Jacques, an older writer from Paris and Arthur, a young student in Rennes fall in love, but they’ll have to face rejection and sickness to keep it that way.

Veteran race car driver Sam Munroe and his son, a fellow driver from a small town, overcome family, professional conflicts, and a racing nemesis to come out stronger on the other side.

Lucid Dreaming forces the dreamer’s dream world to merge with his waking one. But at what cost to the dreamer’s grasp on reality? Beware the Trickster.

A comedic look at the relationship between a wealthy man with quadriplegia and an unemployed man with a criminal record who’s hired to help him.

Gunned down in the wilderness, Billy Cavanagh is taken in by kooky old lady, unaware that her cabin is being stalked by a bloodthirsty creature hellbent on getting inside.