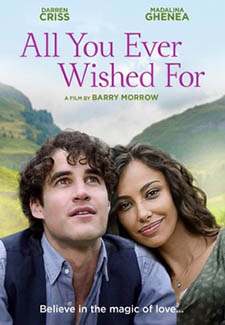 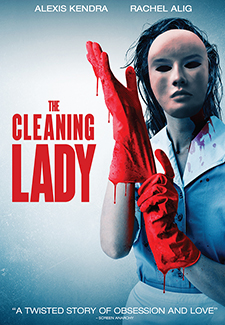 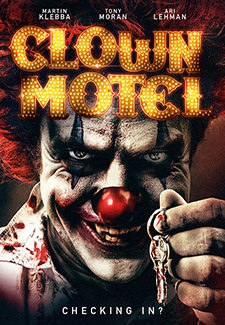 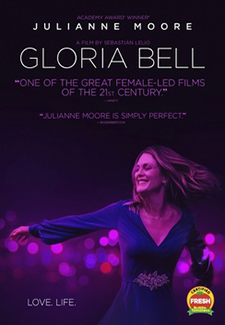 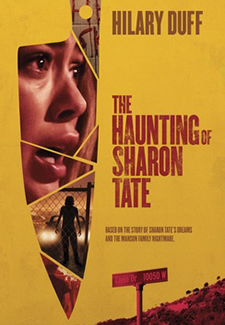 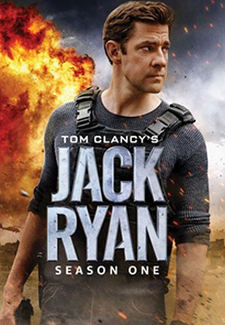 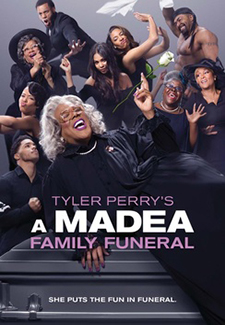 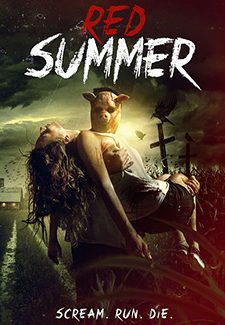 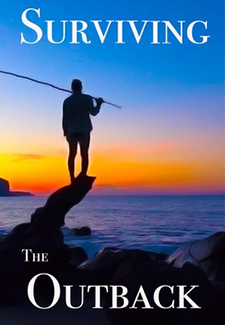 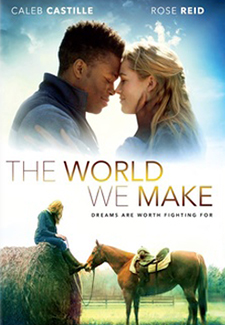 All You Ever Wished For (NR) Comedy/Romance – Darren Criss, Madalina Ghenea

A young New York fashion executive’s trip to Milan takes a bad turn when he is kidnapped and whisked off to an Alpine village where he falls under a Gypsy love spell.

Once hardworking family-man Waylon now struggles to hold his life together after an unbearable family tragedy.

Between the Shade (NR) Documentary

Fifty conversations explore the many different shades of being gay in America in this insightful documentary.

As a means to distract herself from an affair, a love-addicted woman befriends a cleaning lady, badly scarred by burns that run much deeper than the surface.

A group of ghost hunters and a bachelorette party end up together at an abandoned motel haunted by the souls of clowns who once lived there.

During the 17th Century a young woman is saved from execution and led to a priory to repent her sins but discovers a greater evil lies within.

In 2039, jails have been turned into online portals where the public gets to choose what prisoners eat, wear, watch and who they fight.

A free-spirited divorcée who spends her days at a straight-laced office job and her nights on the dance floor, finds herself thrust into an unexpected new romance.

An ex-military commander is hired by a shady millionaire to rescue his wife Valentina who was kidnapped by the leader of a guerrilla group.

A young journalist learns through his mother that he’s the illegitimate son an aging French pop singer who was famous from the ’60s to the ’90s.

The story of Borley Rectory, said to be the most haunted building in the world before it was mysteriously destroyed by fire just before WWII.

William has an odd job: he makes dead bodies disappear for nefarious characters. One night a woman’s body gets dropped off and he soon realizes she’s not dead.

In this thrilling Western, a young boy, is forced to go on the run across the American Southwest in a desperate attempt to save his sister from his villainous uncle.

In 1979 Paris, a filmmaker working in the world of gay cinema takes on her most ambitious project yet in order to win her estranged lover back.

A man grieving the tragic death of his wife finds his love and faith restored when a stray dog wanders into his life.

Emma and chocolatier Luc compete for the title of Belgium’s Royal Chocolatier, but will their entry win without them losing their hearts?

Madea and her family head out to a family reunion, but the trip becomes a nightmare when the party suddenly turns into a funeral and threatens to reveal sordid family secrets.

Loneliness, disillusionment and the experience of first love reveal the character of a 17-year-old living in rural Latvia with her grandmother and her little brother Robis.

An out-of-work Philadelphia longshoreman tries to spend $1.2 million found fallen from a truck.

While on a long journey through a remote region of Texas in 1866, Rusty wakes up to find that his family has vanished.

A young woman enlists in an underground game of pain endurance in the hope of winning the million dollar prize.

Playing with a Ouija board is dangerous, and college student Rebecca documents the proof via webcam, as day by day a demon takes possession of her.

The patients and staff of a secluded heroin treatment center must do battle with more than their own demons as a mysterious killer begins picking them off one-by-one.

Four young people come to Mallorca to enjoy idyllic summer holidays, but delving into the most inhospitable places on the island will begin a hellish journey.

Remake of the classic 1971 detective movie set in Manhattan, Shaft is on the trail of a murderer who wants to eliminate the only witness to his crime.

Michael Atkinson places himself in the historic predicament of two stranded German aviators in 1932 to see if the his skills will allow him to escape to the nearest civilization.

The World We Make (PG) Drama/Romance

An 18-year-old equestrian and an academic and football standout are at the threshold of building a life together when racial bias surfaces in their otherwise progressive small town.

Zoe, age 10, is obsessed with making horror films. A big horror contest is coming up, and Zoe is determined to win, but here sister’s upcoming wedding threatens to get in the way.