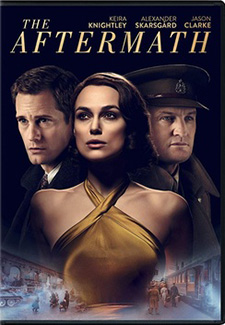 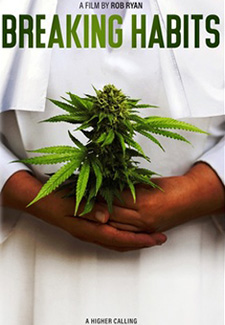 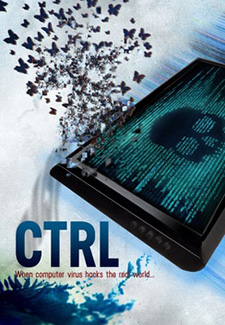 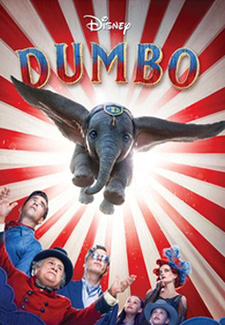 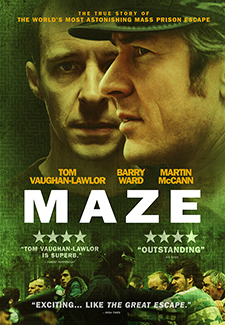 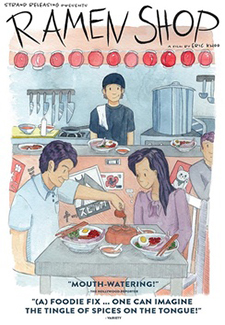 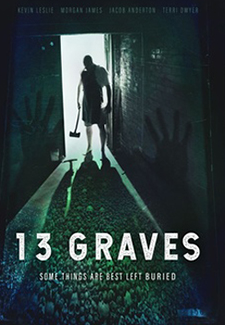 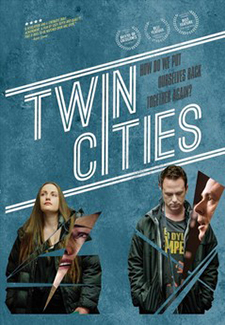 In 1946 Germany, a wife reunites with her British colonel husband in the ruins of Hamburg, who is sharing a house with a German widower and his troubled daughter.

A group of activists led by a self-proclaimed nun seek to legitimize their marijuana farm in Merced County, California.

When Lisa takes a last-minute Christmas trip to her hometown of Evergreen, where she steps in to save the local general store that has been closed.

A reclusive programmer, his sister and her new boyfriend are held hostage by a rapidly evolving computer virus.

A paranormal investigator finds himself thrust into a hidden world of monsters and creatures of the night as he takes on a case to retrieve an ancient artifact with astonishing power.

A Tarkovskian dream-like landscape, featuring the inhabitants of a Turkish retirement home where pranksters, artists, and old Casanovas seduce us to confront the true nature of time.

When a little girl is kidnapped by a trafficking ring, they soon find they messed with the wrong child.

The Thailand government hires soldier of fortune Chan Chung and his group of mercenaries to catch and extract a powerful drug lord. Directed by John Woo.

Two cousins from New York will risk everything to beat the market by building a fiber-optic cable straight line between Kansas and New Jersey.

After a jewel heist gone wrong, Aaron barricades himself in a rest stop bathroom, surrounded by police and battling hallucinations with no way out.

After moving into the perfect New England neighborhood, a couple’s dream of starting a family shatters as they battle a specter for their lives.

This ground-breaking film captures the untold love-hate story of Australia’s most famous and contentious national icon.

Inspired by the true events of the infamous 1983 prison breakout of 38 IRA prisoners from HMP, which was to become the biggest prison escape in Europe since World War II.

Masato, a young Ramen chef, leaves his hometown in Japan to embark on a culinary journey to Singapore to find the truth about his past.

Join marine biologist and “shark whisperer” Ocean Ramsey and a team of biologists as they travel the globe, trying to halt the looming extinction of sharks.

Two seasoned contract killers, disposing of their latest victim in a mob graveyard, are stalked through the ancient forest by a malevolent supernatural force.

Saving a marriage takes time and trust, two things that John and Emily don’t have with a baby on the way, looming deadlines for writer Emily and a terminal diagnosis for John.

Napoleon Bonaparte attacks Russia in this epic based on the Tolstoy novel. Oscar for best foreign-language film.

Folklore and desire stir an 1890s girl who lives with her father in English fox-hunting country.