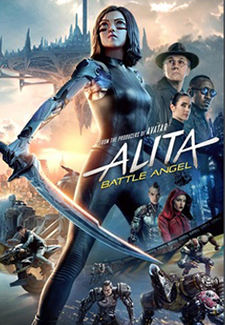 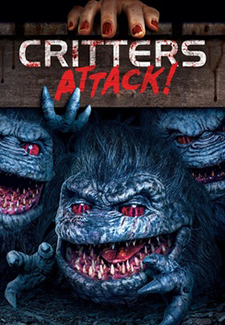 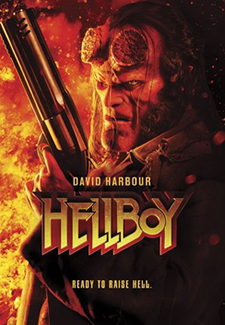 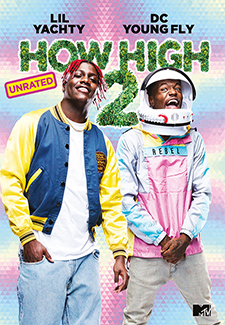 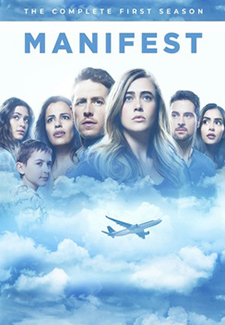 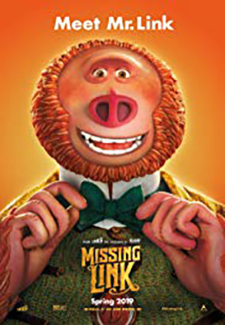 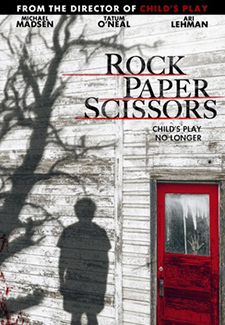 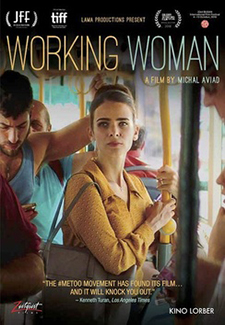 A deactivated female cyborg is revived, but cannot remember anything of her past life and goes on a quest to find out who she is.

Three friends making a web series about their town discover that their neighbors are being killed and replaced by creatures who are perfect copies of their victims.

A reluctant babysitter takes her charges on a hike, unaware that mysterious alien critters have crash-landed and started devouring every living thing they encounter.

Geek, and You Shall Find (NR) Documentary

After attending a comic book convention, three filmmakers are so moved by the stories shared with them they decide to investigate geek culture even further.

A look at the quick rise and influence of the controversial religious group known as The Satanic Temple.

Hellboy is back, and he’s on fire. From Mike Mignolas seminal work, the legendary half-demon is called to the countryside to battle a trio of rampaging giants.

A pair of stoners embark on a pot-fueled adventure through Atlanta to find their missing weed.

If The Dancer Dances (NR) Documentary

A group of NYC’s top modern dancers reconstruct an iconic and mysterious work by the legendary Merce Cunningham, revealing what it takes to keep a dance alive.

Following his defeat by Master Ip, Cheung Tin Chi tries to make a life in Hong Kong, but it’s not long before circumstances draw him once again to the fight.

Peter “the Doll Maker” Harris returns to his ancestral family home after being released from the state’s hospital for the criminally insane, supposedly a “cured” man.

Torn between the pressures of work and life at home, Orna’s world is finally shattered, and she must fight for her job and a sense of self-worth.