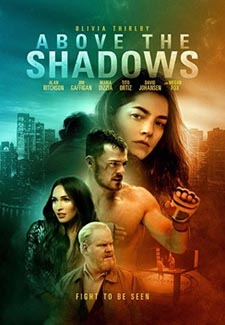 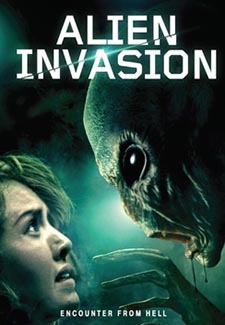 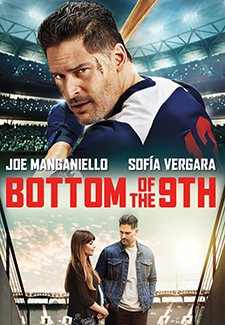 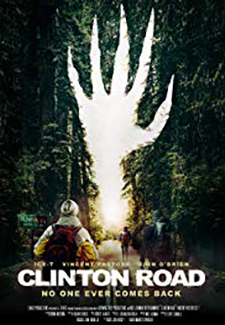 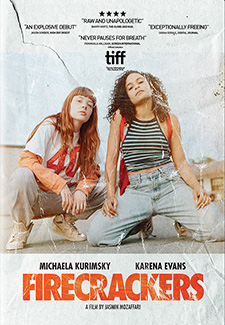 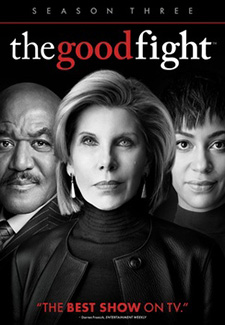 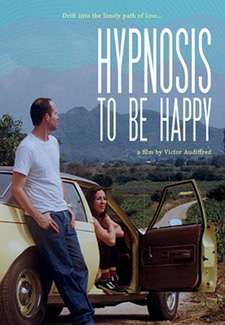 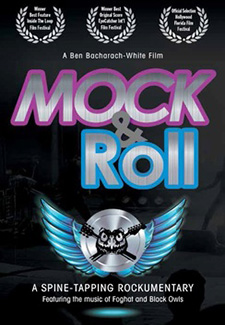 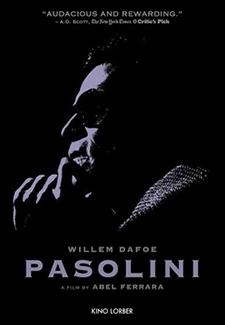 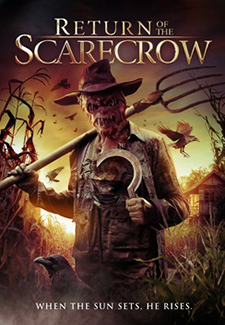 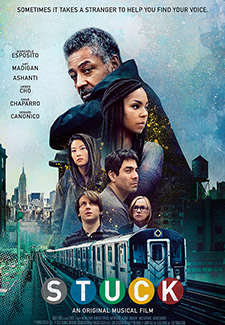 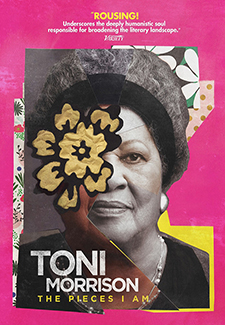 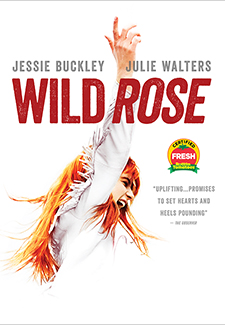 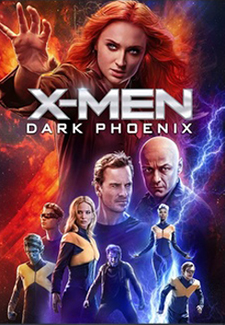 Above the Shadows (NR) Science Fiction/Suspense

A supernatural tale following a young woman who has faded from the world to the point of becoming invisible.

After receiving a package containing a mysterious documentary, a young UFO investigator takes a trip to one of the supposed biggest UFO cover-up sites in history.

12-year-old orphan Nina who lives with her unstable Aunt Erma meets a stranger in the woods, and instead of running, she brings him home.

A progressive grad student becomes an accidental battle rapper after encountering a respected icon in the merciless sub-culture of poetic personal insults.

After serving 17 years in prison for a violent mistake he made in his youth, a once-aspiring baseball player returns to his Bronx neighborhood.

An Old West bounty hunter and his longtime rival compete to catch a killer, dead or alive.

A widowed firefighter seeks closure after his wife goes missing on an actual haunted road in rural New Jersey but must unlock the road’s secret if he wants to get out alive.

Morgan, a troubled, drug-addled teen, must deal with her crazy grandma and a psycho caller when her father leaves her home alone.

A troupe of murderous circus clowns are trapped in a tornado by a witches’ spell and travel the midwest destroying everything and everyone in their path.

16-hour documentary series follows the evolution of country music from its diverse and humble origins as it emerged, by the end of the twentieth century, into a worldwide phenomenon.

Gary Kent was the king of B movies in the Sixties and Seventies, working for indie directors from Richard Rush to Ray Dennis Steckler to Al Adamson, but he’s tackled even larger real-life challenges, including a run-in with Charles Manson and his family.

An old trapper beats a new land law by paying a wayward trio to pose as his daughters.

Brian Barnes returns to his mountain vacation home to sober up one final time, but his attempt to get clean is soon interrupted by a sadistic local Sheriff and ghastly visions of ghosts.

Best friends Lou and Chantal plan to get out of their isolated, run-down town is thwarted when Chantal’s unstable ex violates her.

Horn From the Heart: The Paul Butterfield Story (NR) Documentary/Music

The story of the legendary blues musician Paul Butterfield, a tough white kid from Chicago’s South Side, who learned the blues from the original masters.

Pilar and Felipe are two lonely beings who haven’t found love or a sense of belonging in life, but a refused proposal spins their relationship into an alarming new direction.

Widowed Walter invites Quinn and her mom Dr. Lizzie, for tea. There, Lizzie meets his son, Charley, a pilot she’s just hired for the hospital.

“Rockumentary” about Ohio parody band Liberty Mean: tapped out, clueless and struggling to raise the needed money to get to the South by Southwest Music Festival.

The disappearance of his child sends a man on a dark path to find the truth.

A young Western woman is recruited by the Mossad to go undercover in Tehran where she is at the center of an international espionage conspiracy.

Return of the Scarecrow (NR) Horror

A small, rural community is terrorized by the legend of an evil scarecrow who awakens every few years to satisfy an ancient lust for blood.

An original pop musical film about six strangers who get stuck on a New York City subway together and change one another’s lives in unexpected ways.

Toni Morrison: The Pieces I Am (PG13) Documentary

This artful and intimate meditation on the legendary storyteller examines her life, her works and the powerful themes she has confronted throughout her literary career.

A musician from Glasgow dreams of becoming a Nashville star.

The X-MEN face their most formidable and powerful foe: one of their own, Jean Grey, whose accident during a rescue mission in space renders her powerful and dangerous.