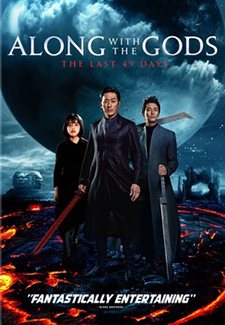 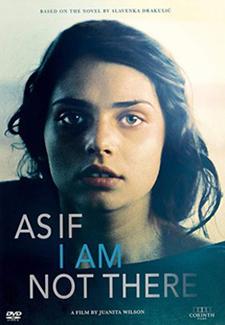 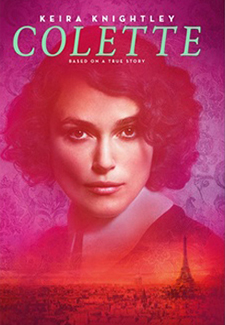 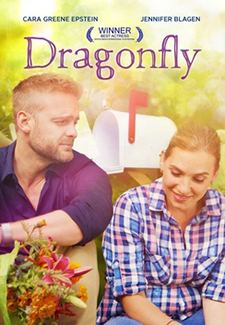 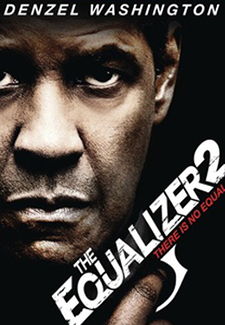 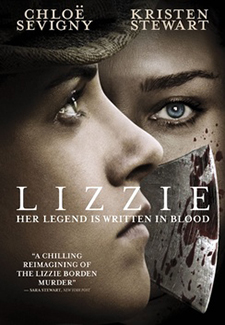 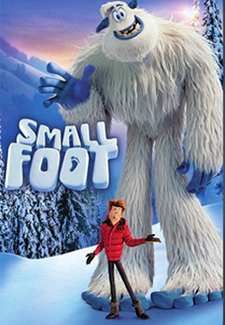 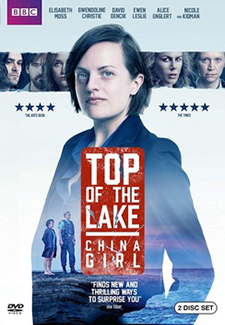 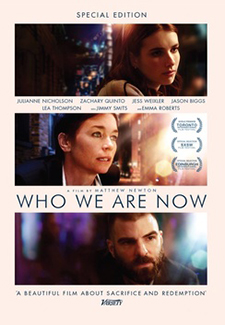 Along with the Gods: The Last 49 Days (NR) Foreign/Fantasy (South Korea)

In the afterlife, one guardian helps a man through his trials, while his two colleagues help a former guardian on earth.

After Ben’s relationship with Lisa comes to an abrupt end, he begins to suspect that she has been having an affair with his best friend.

As If I Am Not There (NR) Foreign/Drama (Macedonia)

A teacher in a town outside Sarajevo is subjected to the basest form of treatment imaginable when Serbian soldiers overrun the village during the Bosnian war.

It’s Christmas Day and the Milgram family wake to find a mysterious black substance surrounding their house, and an ominous warning message on their TV.

A procrastinating horror novelist up against a deadline finds new inspiration to complete his book when paranormal events start unfolding around him.

Historical drama takes on the story of Guy Moquet, the symbol of the French Resistance against the Nazi occupation during the second World War.

In the last moments of World War II, a young German soldier fighting for survival impersonates a Nazi officer, to try to escape from the monstrous perpetrators.

An ER doctor returns home for Christmas after many years, reunites with her high school sweetheart and contemplates staying to take over her father’s medical practice.

Life is upended for the handsome mayor of Homestead when a movie crew comes to town, and the movie’s leading lady starts falling for him.

An author is pushed by her husband to write novels under his name, and she must fight to make her talents known when they become successful.

On a road trip home, Jim’s proposal is rejected by his girlfriend, putting them in an awkward position when they arrive to his mother’s mistaken congratulations.

A newly licensed child psychologist must provide care for the sole survivor of a horrendous car wreck that claimed the lives of the boy’s entire family.

When lawman Mike McCluskie slays a crooked colleague, a gang of angry cattlemen rise up to seek revenge.

The captain of a sunken liner and eight other survivors are picked up by a big black ship.

A young woman in the mountainous community of Svaneti is promised to a soldier returning from war, but unable to love him she instead falls for his best friend.

A teen discovers her big sister is a stripper and meets a Broadway producer who can help them both.

A struggling artist returns home to help care for her ailing mom, where a magical mailbox forces her to rethink her conflicted relationship with her mother.

Robert McCall serves an unflinching justice for the exploited and oppressed, but how far will he go when that is someone he loves?

A part-Indian mining engineer looks for gold in an Arizona ghost town with his socialite bride.

Two sisters on a scuba trip must use their strength, resourcefulness and immense courage to survive a pack of great white sharks.

A mob hit man whose boss double-crossed him discovers a young woman being held captive, and reluctantly takes her with him on his escape.

Ten years after an apocalyptic event left the world haunted by ghosts, a young woman receives a threatening message from beyond the grave.

A psychological thriller based on the infamous 1892 murders of the Borden family.

A teenage thief tries to leave town to escape the violence that threatens him and the people he loves.

On Sam’s return from military service, Lily is set on revitalizing their relationship, but Sam’s worsening PTSD creates a formidable challenge to happiness.

The trials, tribulations, dreams and aspirations of a young farmer earning a living making and selling charcoal in Congo.

Two amoral guys who are desperate for money open a small muscle-for-hire business, and soon find themselves immersed in a wacky, seedy underworld.

A super-powered young woman roams a violent post-apocalyptic barren landscape, armed only with a bow and arrow, to confront the dangers around her.

A washed out “Occupy Wall Street” protester returns home to Texas after the death of his parents to reunite with his sisters, his past, and himself.

A surreal coming of age story told from the perspective of a young Scottish woman trying to cope with the suicide of her best friend.

A young mother awakens from a coma after her husband and daughter are killed in a brutal attack, and she sets out to transform herself into an urban guerilla.

A notorious criminal is hunted down by the elite Raven Special Forces team when things go wrong on a mission to capture stolen military hardware.

When the son of a successful judge is killed by two police officers and the system sets them free, a hardened detective decides to take the law into his own hands.

Runnin’ From My Roots (NR) Romance/Drama

In an unhappy marriage, Caroline is on her way to file for divorce, when an amnesia inducing event changes everything in her love life.

The true story of a stray dog who joins his new master on the battlefields of the First World War, making him the most decorated dog in American history.

Everyone in Tommy’s life is a great skater except Tommy himself! Sick of getting teased for being a klutz, Tommy accepts a skate-off challenge from the local bully Frankie.

“Smallfoot” turns the Bigfoot legend upside down when a bright young Yeti finds something he thought didnt exist – a human.

Following a death in an isolated farming community in Appalachia, a modern-day Thoreau must reconcile his place in a world that lives outside of the law.

The Sound and the Fury (NR) Drama – James Franco

Based on William Faulkner’s acclaimed novel, “The Sound and the Fury” portrays the decline and fall of a once-proud, aristocratic Southern family.

After a fifteen-year-old is brutally beaten up by high school bullies, his wish for revenge unknowingly unleashes the Terror of Halloween.

When a clumsy elf accidentally shrinks two kids on Christmas Eve, they get scooped up into Santa’s sack, sending them on a hazardous adventure.

A down-on-his-luck tow truck driver turns to chasing car accidents to provide for his family. But just how far will he go to deliver on the promises that he made?

A Russian Literature professor at the University of Havana is ordered to work as a translator for child victims of the Chernobyl nuclear disaster.

A web-footed loner navigates a landless, post-apocalyptic Earth, chased by a ruthless gang after a woman’s young charge.

A couple spends a weekend at a rented house in the Italian countryside to repair their relationship, but soon become victims of the homeowner’s sinister plans.

Who We Are Now (NR) Drama – Julianne Nicholson, Zachary Quinto

An ex-con tries to get back custody of her son with the help of an idealistic public defender and also falls into a romantic fling with a traumatized former US soldier.

On the island of La Réunion, five adolescents commit a savage crime, and are dispensed to a haunted sail boat governed by a repressive Dutch captain.

Five female convicts are recruited to secretly transport arms into Mexican-held Texas in 1840.