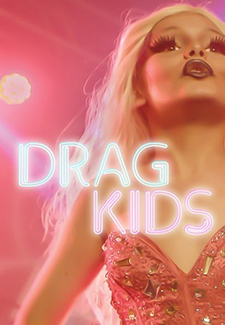 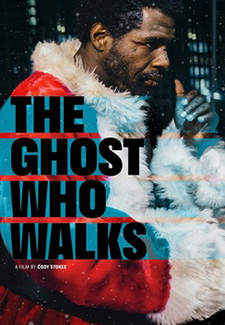 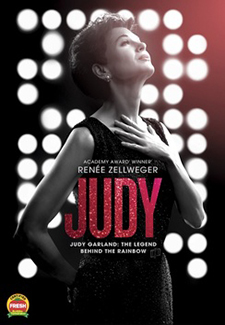 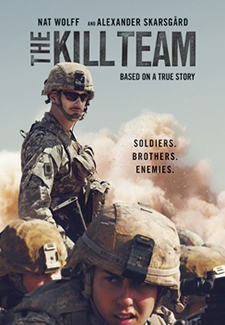 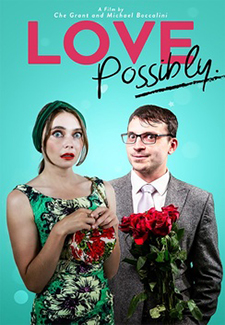 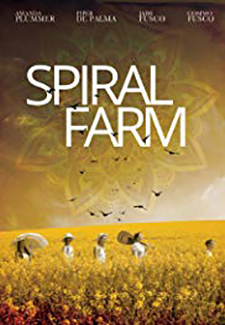 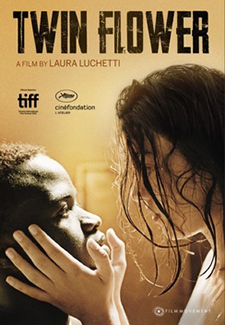 An ex-felon tries to adapt to a world he doesn’t recognize finds an abandoned baby in a dumpster behind the fast food restaurant where he works as a dishwasher.

The Ghost Who Walks (NR) Drama/Suspense

An imprisoned criminal rats out his former boss for one last chance to reunite his family and become the father he never was.

Winter 1968 and showbiz legend Judy Garland arrives in Swinging London to perform a five-week sold-out run at The Talk of the Town nightclub.

A young American soldier in Afghanistan is disturbed by his commanding officer’s behavior and is faced with a moral dilemma.

When two outsiders arrive on an isolated intentional community, seventeen-year old Anahita begins to question her role at home, and what a future out in the world-at-large could be.

Two adolescents in the south of Italy, abused and damaged by life, escape together towards a new start.

A coming-of-age comedy about a quiet, heavy-set high school kid who is constantly tormented by the resident school bully and his cronies.

An exotic animal collector transports a priceless white jaguar to a zoo, unaware of two predators on the ship: the cat, and a political assassin being extradited to the U.S.