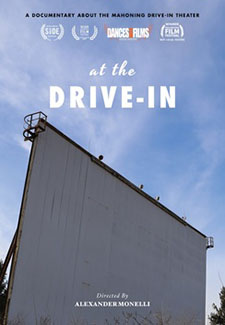 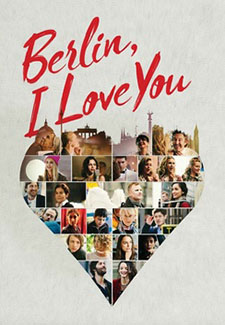 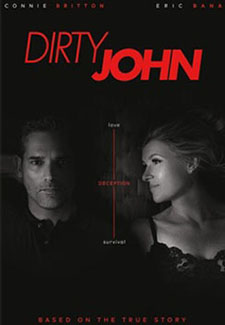 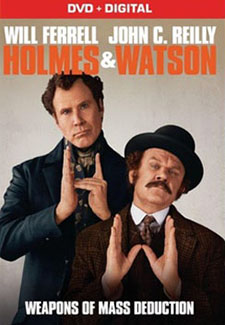 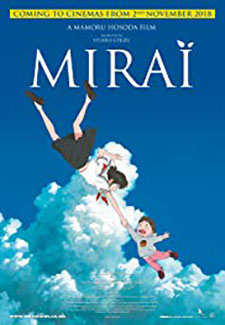 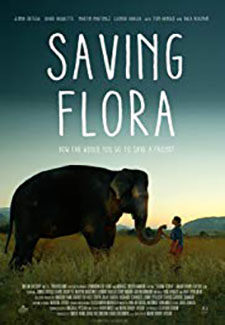 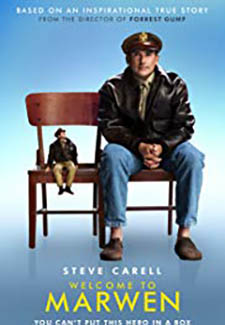 Earth has such a mysterious past that we are only now beginning to comprehend the truth to our ancient origins.

At the Drive-In (NR) Documentary

The quirky film fanatics at the struggling Mahoning Drive-in face uncertainty when Hollywood announces it will switch to digital projection for all new movies.

All-star film set against the vivid backdrop of Berlin weaves ten stories of compassion, redemption, and acceptance into a rich tapestry of life and love.

The seemingly endless possibilities of dating apps send a group of friends into a whirlwind of sex, jealousy, and self-doubt in this ensemble comedy.

In this hallucinogenic summer noir, the unexpected arrival of a stranger ignites an inferno of secrets and guilt, complicating the relationship between a father and his daughter.

Intense psychological drama about Esmail, a young Iranian man who is desperately looking to meet women who can secure his stay in Denmark.

With his wife and daughter being held hostage, a seasoned ex-military man is involved in a shady smuggling operation to save his family.

A Korean-born man finds himself stuck in Columbus, Indiana, where his architect father is in a coma.

A family finds the Mexican folk tale of the Weeping Lady – the Curse of La Llorona, a paranormal specter that returns from the dead to torment the living – is all too real.

Cass is a successful businesswoman who decides to try The Daters Handbook at her sister’s encouragement and dates several guys to test the process.

A police detective reconnects with people from an undercover assignment in her distant past in order to make peace.

A recently dumped divorcé in his late-twenties sets out to plan a wedding-sized divorced party in an attempt to get his life back on track.

The wife of a French diplomat in Bangkok, Emmanuelle embarks on a voyage of sexual discovery.

The CIA sends a radio reporter to East Germany to steal a Soviet computer chip; his ex-lover helps.

The God Inside My Ear (NR) Horror

After experiencing a peculiar and sudden breakup with her boyfriend, Elizia discovers a world of conspiracies, strange voices and horrifying visions.

Welcome to Eureka Springs, Arkansas, a one-of-a-kind oasis in the Ozarks where Christian piety rubs shoulders with a thriving queer community.

A story of a man trying to protect his family in a post-apocalyptic world filled with violent gangs and a deadly, incurable virus.

The Step Brothers are reunited this time playing the world’s greatest consulting detective and his loyal biographer.

When James Lawrence announced his plan to complete 50 Ironman distances in 50 consecutive days in all 50 states, only James himself believed he could pull it off.

This terrifying thriller unfolds as pregnant Rachel and her husband, Matt, are stranded after wrecking their car on a remote Scottish road.

John steals money and a bracelet/temporal dislocator from a Chinese antiques shop, accidentally triggers the device and goes minutes back in time with surprising results.

A young boy encounters a magical garden which enables him to travel through time and meet his relatives from different eras.

Action story about a police officer named General Yousef al-Masri, who lives in Alexandria during the reign of King Farouk before the 1952 revolution in the English occupation of Egypt.

A young woman whose life is in a bit of a mess is bequeathed her grandmother’s very spoiled pug “Patrick,” forcing her to face responsibilities.

A distressed couple becomes stranded on an isolated island only to get hunted by an unforeseen force.

A mysterious American hounds a Frenchwoman who has shot a rapist. Directed by Rene Clement.

Royally Ever After (NR) Hallmark/Romance

A teacher learns that her boyfriend is actually the prince of a small country called St Ives.

A circus elephant who can no longer perform her tricks is rescued from being euthanized by the circus owner’s 14-year old daughter.

A young woman is targeted by a network of online creeps and secretly filmed while she stays at a short-term rental.

Trapped behind the walls of an orphanage outside Paris, Paul’s life opens up to new possibilities when a bohemian couple takes him back to their country home.

Andrea, a 50-year old architect and recent widower, is granted a new lease on life and romance after a chance meeting in his garden.

Strangers at the Door (NR) Suspense

A family’s peaceful evening takes a horrifying turn when three masked men break into their house and take them hostage.

After a devastating car crash leaves her husband critically injured, a woman must find strength in her faith as she faces the prospect of his death.

Touch Me Not (NR) Documentary

A brave and raw look at bodies, intimacy, and empathy, exploring the private lives and sexual desires of four people.

A victim of a brutal attack finds a unique and beautiful therapeutic outlet to help him through his recovery process.